Vizela will meet Gil Vicente at Estádio do Vizela on Monday.

They've been in the League for two seasons now. They finished previous season fourteenth. Their objective of this season is to avoid relegation as before. Now they rank eleventh at the table of the League, with 1W-1D-1L so far.

There is no enough quality for them to handle two-fronted attack. They have been winless for four matches, with only one scoring goal. Since they have been knocked out of the Conference League, they will focus on the League. It is believed that they will play better. 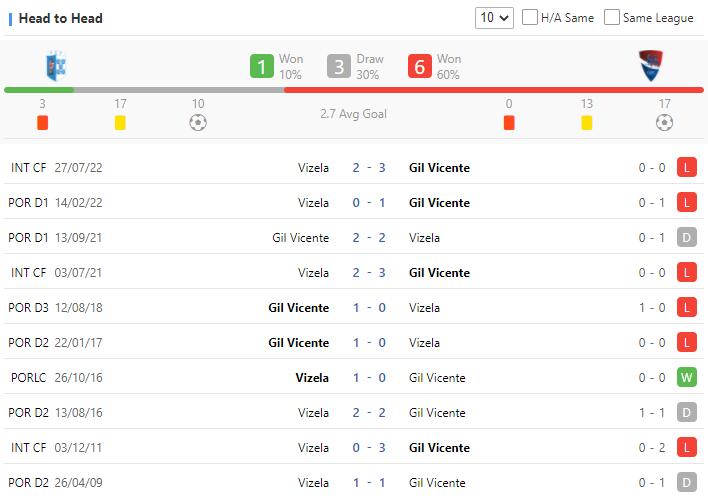 Gil Vicente take the upper hand over Vizela in the past head to head games with 6W-3D-1L. There is no doubt that Gil Vicente are going to win in the coming match.