The team has played two matches this season and was able to secure only one win and lost one, which placed them 6th at the table. The season is just starting and the best team will stand strong as their match tomorrow will determine their strength despite having more victory over Portadown. 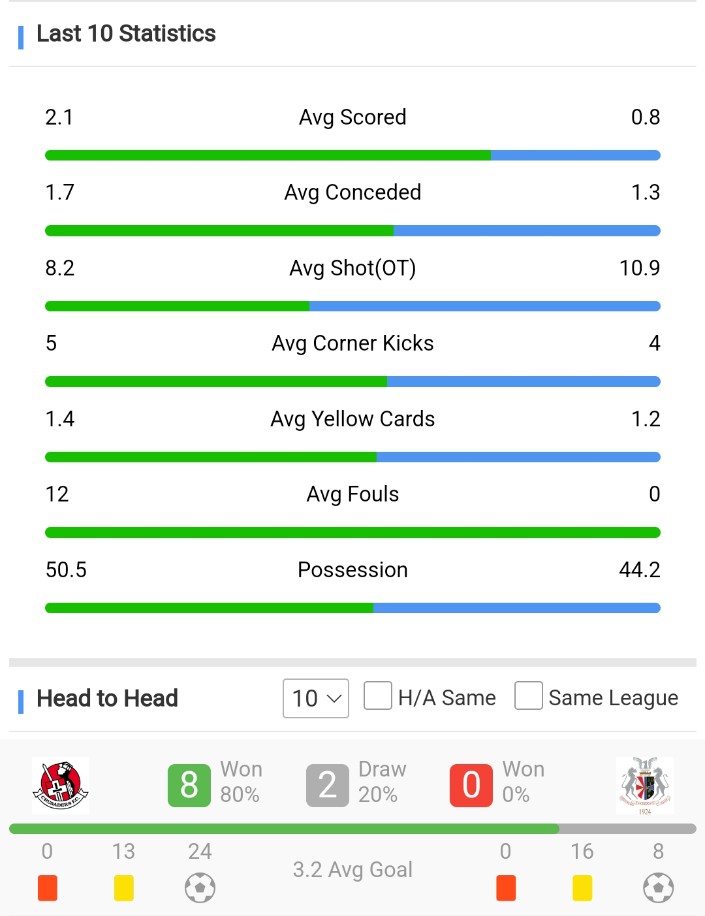 In the relegation zone at this early beginning, the team has lost their two matches and which has felt the coach wondering if they will make it to the top spot this season. They have not secured a single win in their last away match but hopefully, they take the opportunity to win.

Both have seen defeat and the match is going to be a tough one, with both managers looking to settle a win different