DKB-Arena will host a game between Heidenheimer and Arminia Bielefeld on Sunday.

Prior to Matchday 5, Heidenheim will likely fight tooth and nail against Arminia, who is now in the relegation zone as Heidenheim hope to pass Paderborn for first place. Frank Schmidt's club is in good shape because there are no recent injury concerns.

Given Bielefeld's four-game losing streak and underwhelming season thus far, anything else than an easy home victory would come as a huge shock. While Manuel Prietl, a midfielder, continues to miss games due to a knee injury, both Kanuric and Bello are vying to be reinserted into the starting XI. 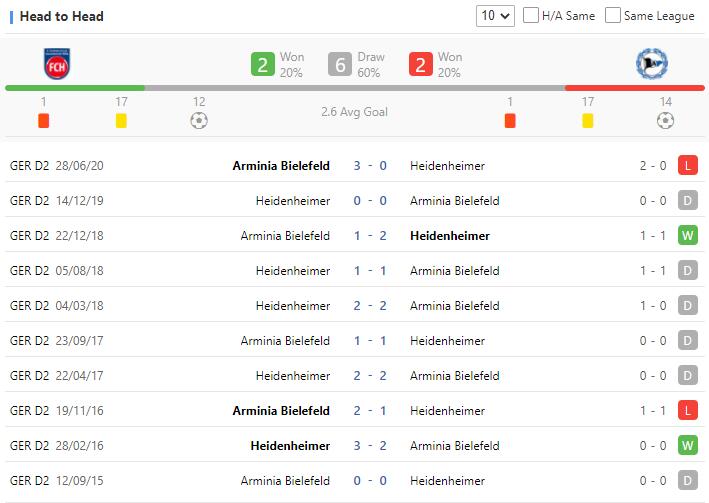 In their last clash, Arminia defeated Heidenheim 3-0. Heidenheim are in form and ambitious at present. They will probably make revenge in the coming match.