A tough Spanish La Liga contest should be expected on 19, August as Sevilla welcomes Real Valladolid to the Estadio Ramón Sánchez Pizjuán.

Sevilla slipped to a surprise 2-1 defeat at Osasuna on the La Liga last weekend, though they look ready to recover immediately with a better performance against newly-promoted Real Valladolid. Sevilla have obvious issues with scoring as they have managed to score only two goals in the last four games, including friendlies. Meanwhile, there are rumors that they will add attacker Ben Brereton Diaz to their squad in the upcoming weeks. 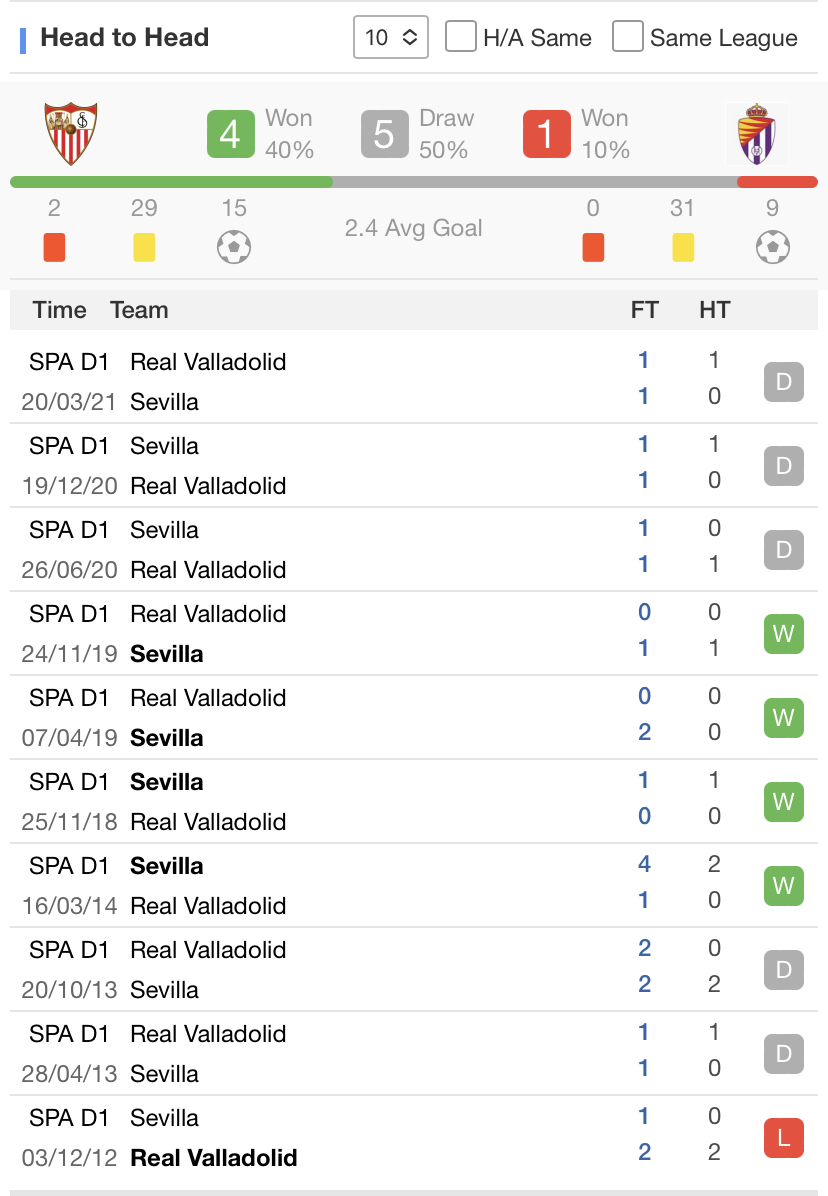 Real Valladolid past season played in the second level of Spanish football, where they played well, so the team where promoted to LaLiga.lost 3-0 at home against Villarreal last weekend. Real Valladolid have big challenges with the attack. They scored no goals in the last four matches, including friendlies. Real Valladolid have a bad start as they were dismantled 3-0 at home against Villarreal in their first top-flight test of the campaign and that miserable performance suggests they are well short of the quality to compete.

Verdict : The home squad will be determined to put their best performance forward when they contest their 1st home fixture of the new campaign against Real Valladolid. Sevilla have enough high-calibre components to make life just as difficult for Real Valladolid.