In the second round of La Liga games on Friday, Sevilla will visit Real Valladolid in an effort to get over its devastating opening-day loss.

The last matchday of the season saw Sevilla lose to Osasuna. But that will simply motivate them to attack the three locations this time around with much greater vigor. The team has won their last three games at home and have gone undefeated in 10 of their last 13 overall games. In the previous 10 months, they had only lost once at this location. 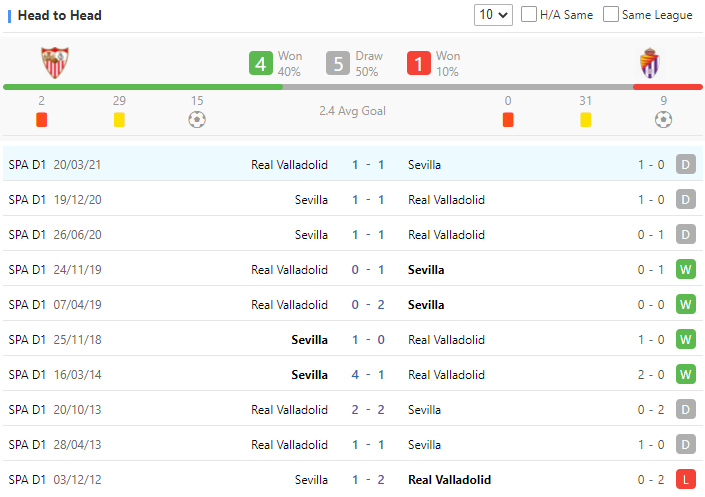 Valladolid made the move from the Segunda. They have lost their last four games, and they fell to Villarreal 0-3 in their season opening. Additionally, the team has a dismal h2h record against this opponent and were unsuccessful in three of their previous four overall games.

Even if their new-look defense is still a little wobbly, Sevilla should be too good for the newly promoted team. They will be anxious to avenge their opening-day loss.