Bodo has made an extraordinary performance at the competition seeing through every win but now the end draws closer as they face Dinamo Zagreb one of the best so far in the competition. They have played five matches (W4, D1) and scored a total of 19 goals in five matches and each goal scored is two plus at every match. Bodo is unbeaten in 10 straight home matches and hasn't lost in seven matches. 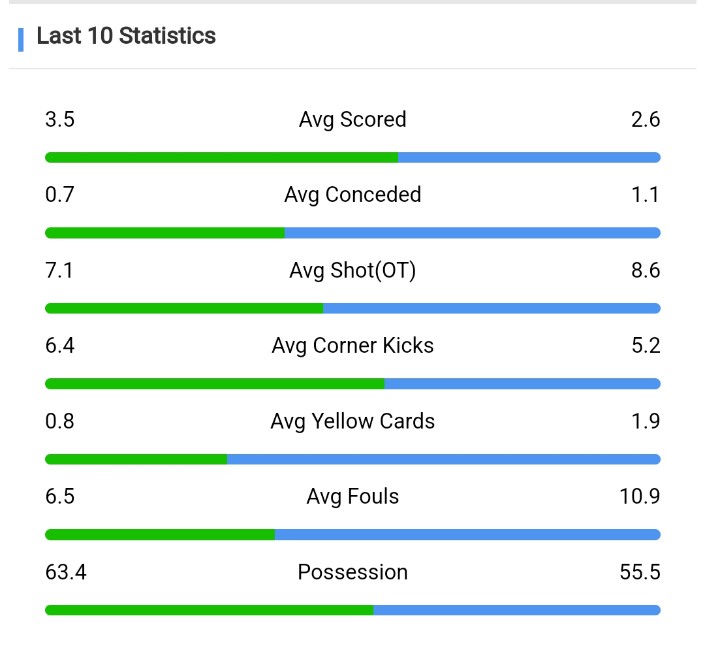 Dinamo hasn't lost in 15 matches and hasn't kept any clean sheet in five attempts. Good performance and teamwork as gotten them so far as they face Bodo tomorrow and the team was able to score at all games and secure only one away win in their last five attempts with having to lead the scoring at the match. Five matches (W4, D1) and it's going to be a tough match but I don't think scoring will be a problem for the team.

Chances between both teams are high as they are at their best and both have not lost a single match in five attempts but both teams are going to the goal against each other.