A match between Athletic Bilbao and Mallorca will kick off the 2022–23 La Liga season on Monday at San Mames.

Athletic Bilbao want to surpass their eighth-place position from the previous year. They had a successful preseason for having now gone three games without losing, thanks to victories against Real Sociedad and Mirandes as well as a draw with Alaves. 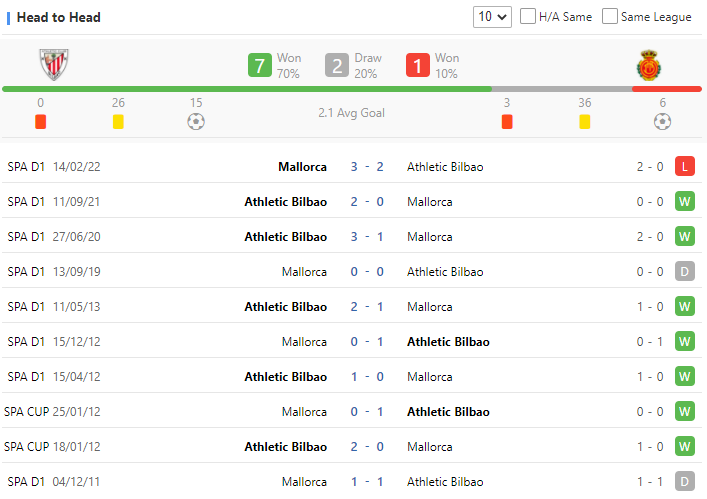 After narrowly avoiding relegation, Mallorca are happy to be spending another season in the top division - seven points arrived from their final three games. They have perfect preseason record for achieving 3W-2D from their five competitive exhibitions.

Both teams to struggle offensively when they meet off since Athletic Bilbao and Mallorca both played tough defenses in the preseason. Athletic have a successful home record last season for a record of 10W-4D-5L. Although Mallorca may occasionally shine at San Mames, I believe that the host team will win this match.

Paul James 629 Article
Paul James is a soccer Expert, with his high accuracy predictions, he is often called as the Magic Man. He hopes to make the right picks for people with his knowledge. Believe it or not, it is always helpful to follow him.
See More Article