The team has always had a massive winning in all their home games in five matches and they are ready to put in more work to secure the top spot as they ranked 2nd in the competition. Always Ready has played five matches (W4, L1) and scored a total of 18 goals in their last five matches with no intention of securing their home game against Blooming. 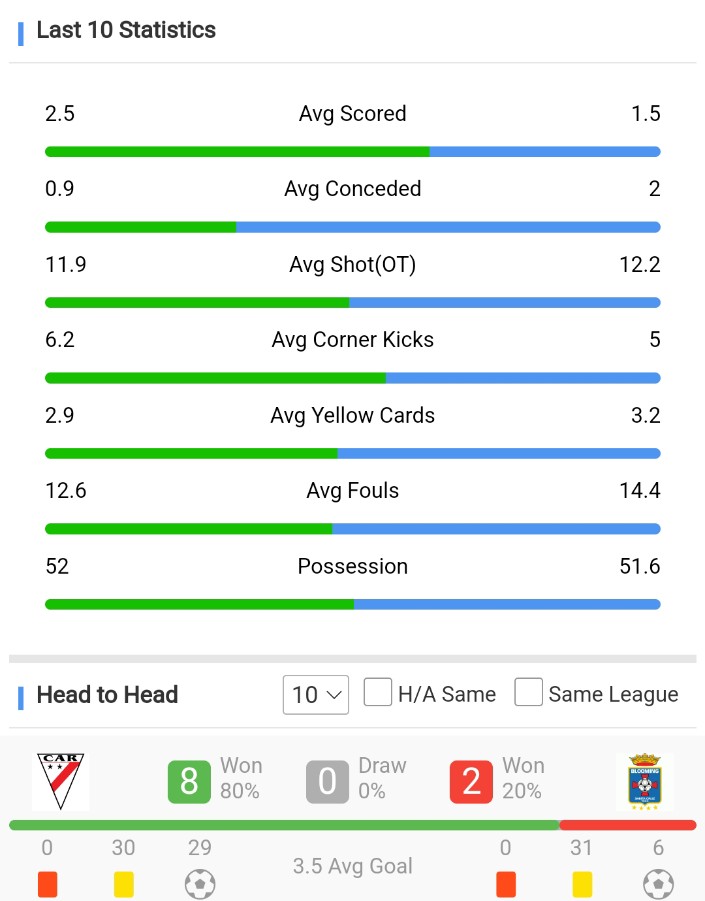 Blooming last game was not an impressive 2-1 defeat and which now records that Blooming has scored in every last five Away matches but has only not been able to finish the game. They are ranked 11th at the table with 11 points and have scored only five goals in five attempts. The team has not won a single away match in 9 attempts which is a great disadvantage against them but likely they can make the chances against Always Ready.

Always Ready has shown more strength than Blooming and the result are not in the favor of the away team. The chances remain that Always Ready will secure the win with both seeing goals.