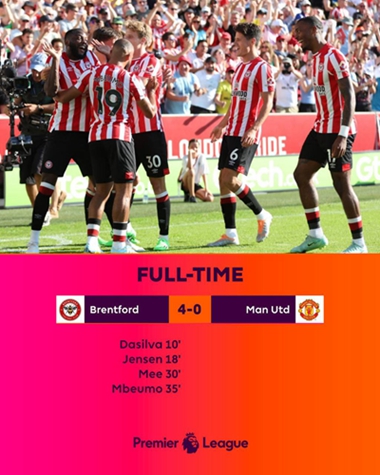 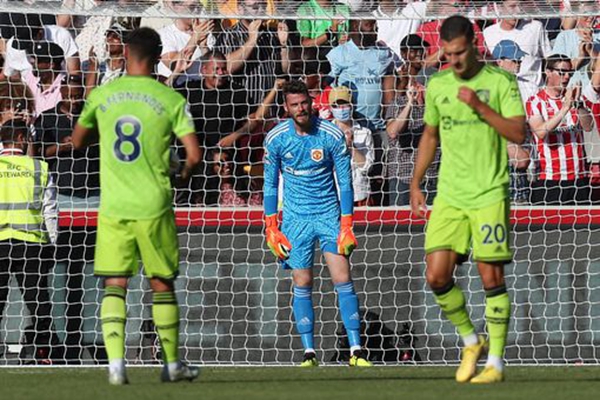 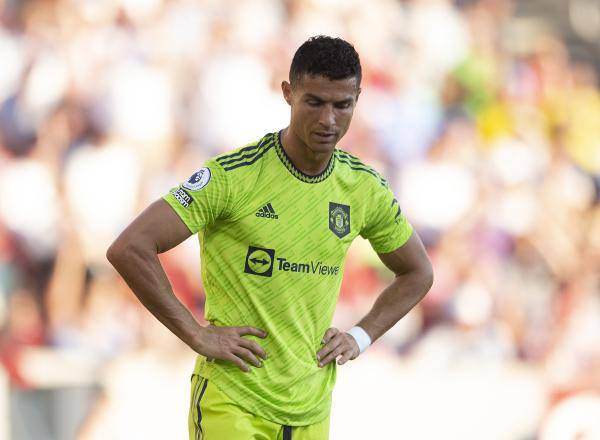 Ten Hag's team is in deep crisis. To create so many humiliating records in one breath, Manchester United's new coach Ten Hag is undoubtedly the first "bearer". After Manchester United's 0-4 defeat, the British media gave a statistic: In the "post-Ferguson era", Manchester United's previous seven coaches have remained unbeaten in their league debuts, including the interim coach, but Ten Hag rewrote that history.

What makes Ten Hag even more difficult is that the next game, Manchester United will be at home against Liverpool. Taking into account last season's poor match record, if Manchester United start a three-game losing streak, Ten Hag may have to consider the issue of the coaching position first. 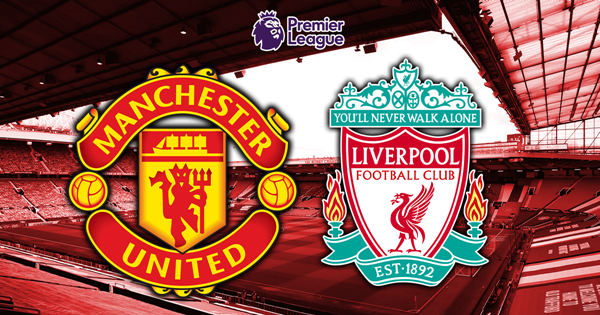