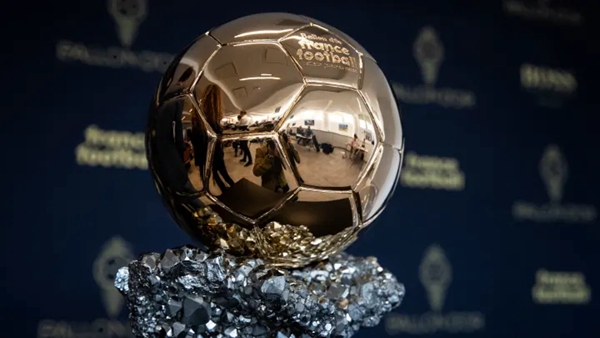 "France Football" magazine recently announced the 30 candidates for the 2022 Ballon d'Or. The French star Benzema, who helped Real Madrid win the "Double" of La Liga and the Champions League last season, was selected as the most popular winner, while the seven-time Ballon d'Or winner was selected. Lionel Messi, winner of the award, was dropped from the shortlist for the first time in 16 years.

Lewandowski, who moved from Bayern Munich to Barcelona this summer, five-time Ballon d'Or winner of Manchester United, Ronaldo, Manchester City's midfielder De Bruyne, played for Tottenham Hotspur Well-known players such as Kane and Son Heung-min were selected for this list. This summer, Mbappe eventually stayed with Paris Saint-Germain, became the only player selected in the Ligue 1.

Messi, who moved to Paris Saint-Germain last season, did not appear in the 30-man squad. Since his first shortlist for the Ballon d'Or in 2006, the Argentine star has never missed the shortlist before this Ballon d'Or, He won the Ballon d'Or seven times in his career, the most in history.

The 2022 Ballon d'Or ceremony will take place on October 17 at the Théâtre du Châtelet in Paris. The Kopa Trophy (for the best performing player under the age of 21) and the Yashin Trophy will also be presented during the event (for the best goalkeeper).

The final 30 nominees for the 2022 Golden Globes are as follows: 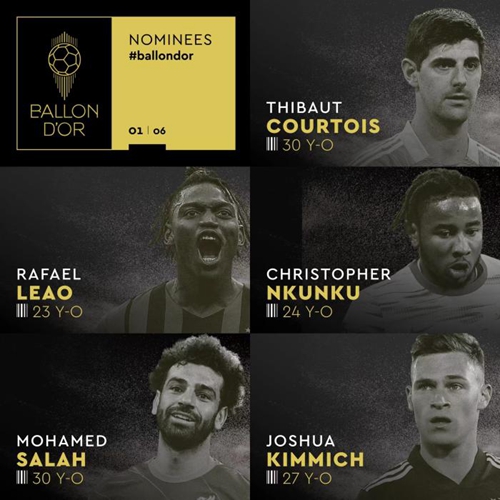 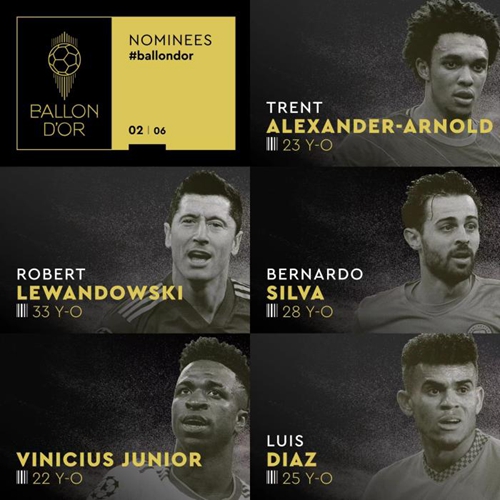 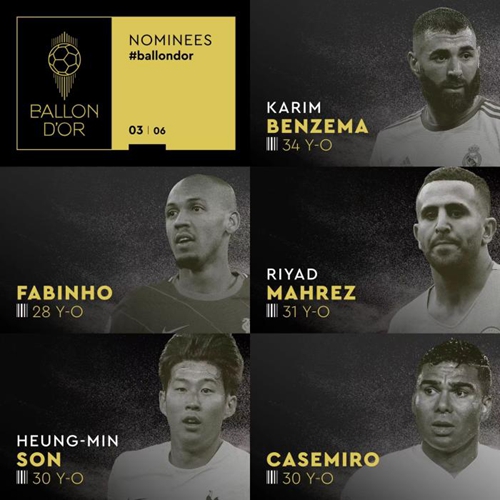 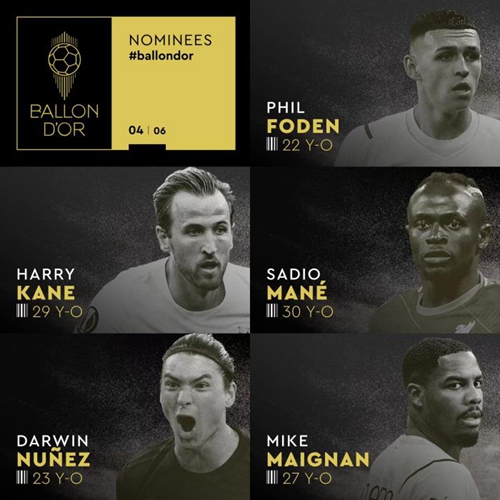 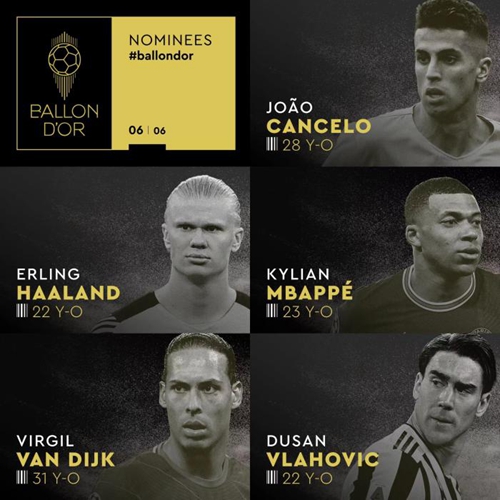