'Messi is loved!' - PSG coach Galtier gushes over star after seeing him up close

'Messi is loved!' - PSG coach Galtier gushes over star after seeing him up close

Paris Saint-Germain boss Christophe Galtier heaped praise on Lionel Messi after being quizzed on Thursday about what it felt like to manage the Argentina icon. Galtier took over as PSG's head coach this summer, replacing Messi's compatriot Mauricio Pochettino.

Galtier previously managed against Messi, having led Nice last season, but he now gets to work alongside the ex-Barcelona star up close and has raved about the forward's impact. 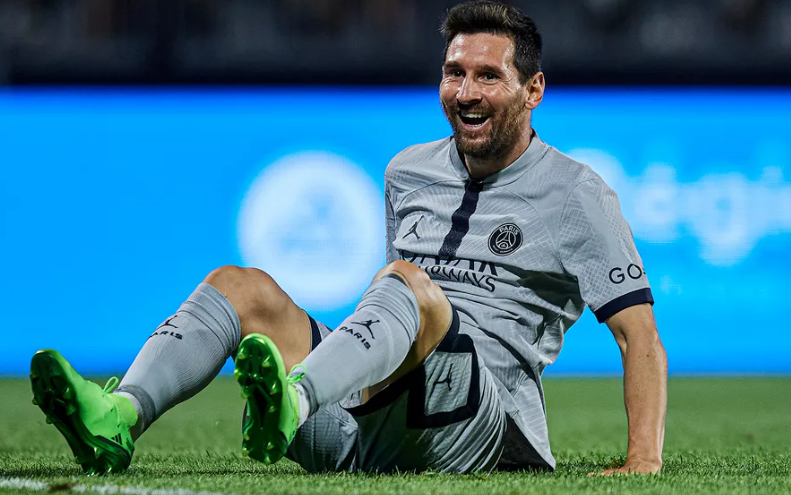 “I can not be surprised [by how good he is] because when you have such a record, such a number of matches, such trophies, it is because you are a very great professional,” Galtier said.

"He has confirmed it [right away for me]. Leo does all the training sessions, he is involved, he is smiling, he exchanges with his partners, he is an inspiration for our players and I enjoy every moment to see him on the field, to say hello to him every day because he represents the example to follow.