They are not in form, which have been winless for recent preseason games. They have scored 1 goal on average of recent games but allowed 4 goals in total.

They were the newly-promoted this season and stayed in the League without stress of relegation. They invite Diego Martinez to manage the team and sign Jose Luis Sanmartin Mato, Brian Herrero and some other excellent players. Obviously they want a better achievement this season. 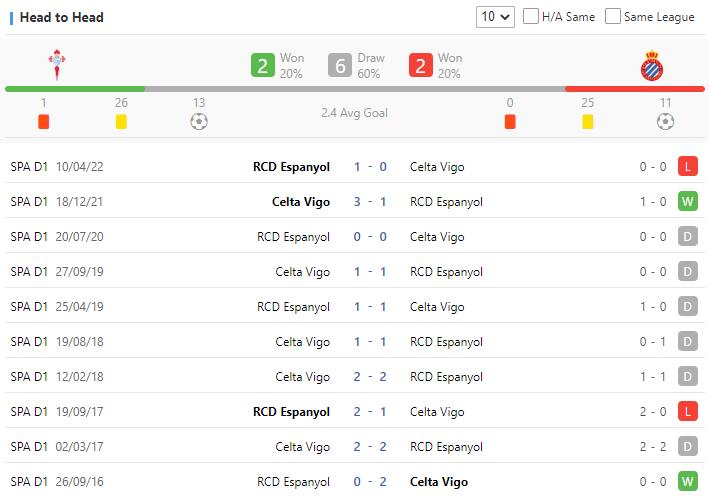 Both of them do not play well in recent games. And the average goal of their past head to head clashes is just 2.4. We anticipate that the total goals of the coming Liga fixture will be under 2.25.