Adelaide City has made a great move to success and has performed very well in their recent matches. With the cleanest sheet in the competition and ranked 1st at the table with 48 points and has not lost a single home game in five matches. The team is left with no choice but to secure the win if not the second place closing in on the top spot. They have played five matches (W5) and ranked 1st in goals scores per match (2.8 goals) they were able to score a total of 15 goals in their last five matches. Adelaide City has the best line of defense in the competition. 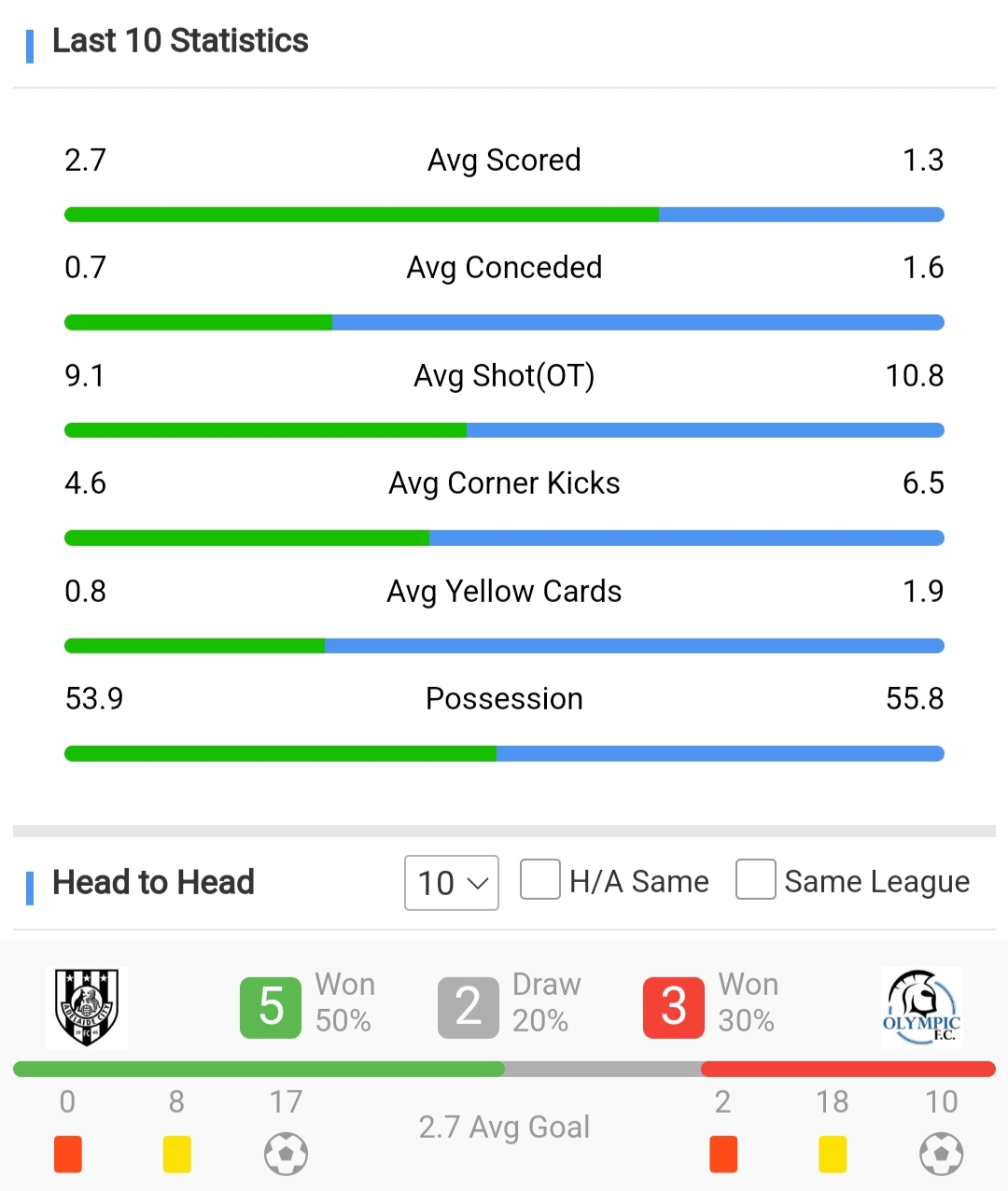 Adelaide Olympic is third-rock bottom at the table and has failed countless times to secure a win. They lost their last match after a great performance from the whole team and have secured only one away win. In their last five games (L3, W1, D1), the team has a weak defense and ranked 3rd in conceding more goals in the competition which they have not kept a single clean sheet. Tomorrow's game against Adelaide City will be a tough match for the team as they haven't yet recovered from their loss.