They have an unexpected winning streak in the recent games, with a 1-2 away win from Man Utd and a 5-1 home win from RCD Espanyol. Despite they do not spent a lot in transfer market this season, they can not be ignored.

They completed their squad during the winter transfer window. As a result, they didn't spend much this season. Comparing with other clubs, Newcastle have a better mutual understanding thus they get themselves into the League soon. 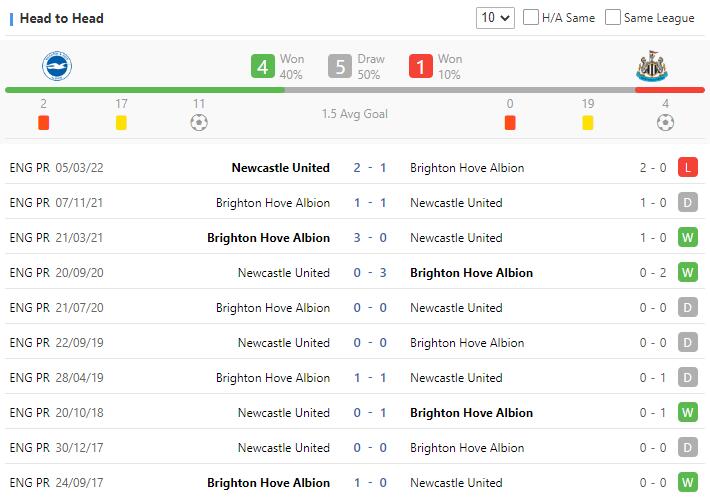 Newcastle have a stronger lineup than the seagull’s. Besides, Newcastle got 1W-1D from the seagull in the previous season, which makes them have the psychological advantage. Therefore, Newcastle United are going to win in the coming game.