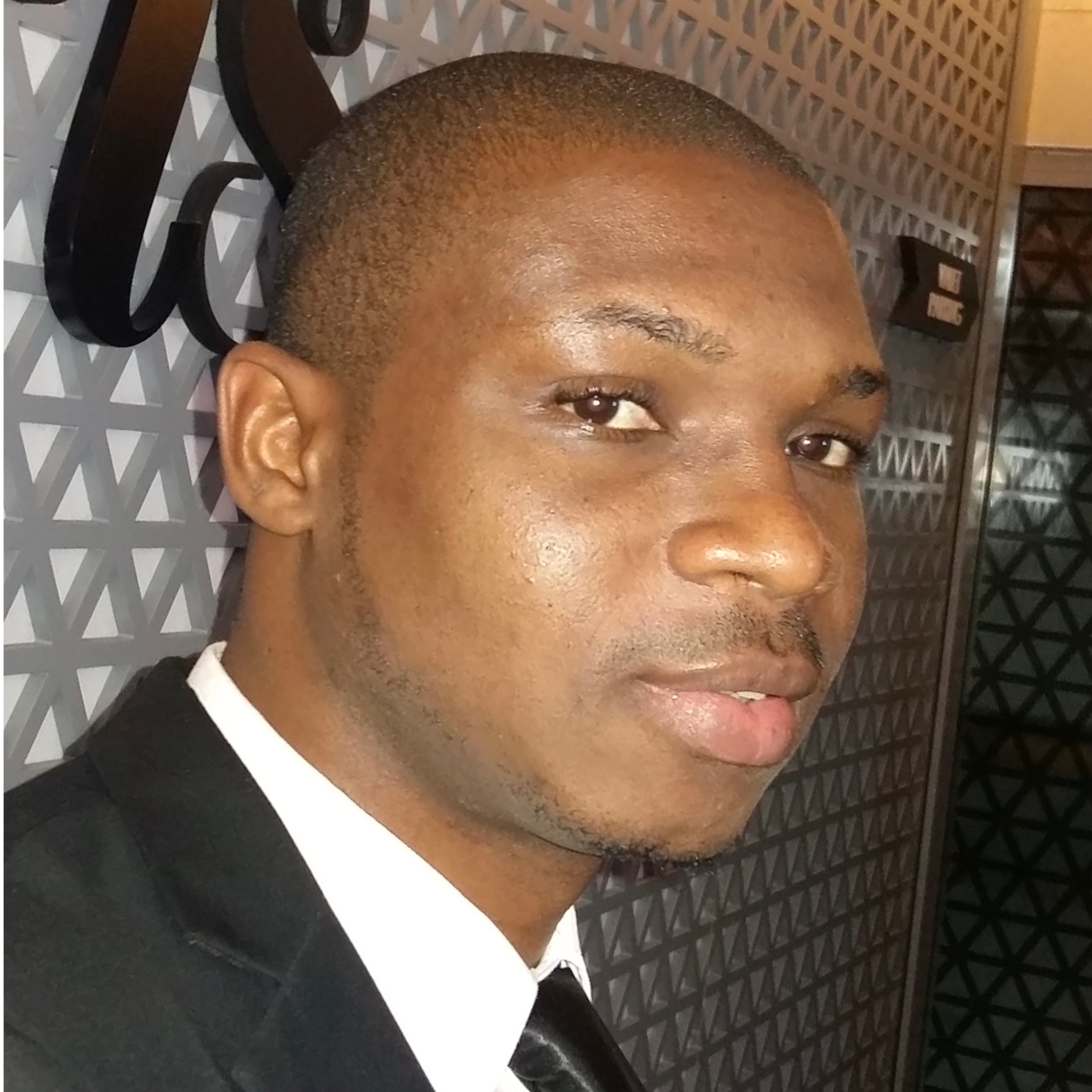 Lille will take a trip to Beaujoire Stadium in a bid to face Nantes on 12 August.

Things have not work out too well for Nantes since they won the Coupe de France past season. Following Nantes unfortunate 4-0 defeat in the French Super Cup with a goalless draw at Angers, they have not enjoyed their best run of form recently, with only two wins, two draws and four losses in their past 8 matches. It is worthy to note that Nantes have no victory, and no goals scored in their past 3 matches. They will be hoping to put an end to that unpleasant streak as they face Lille. 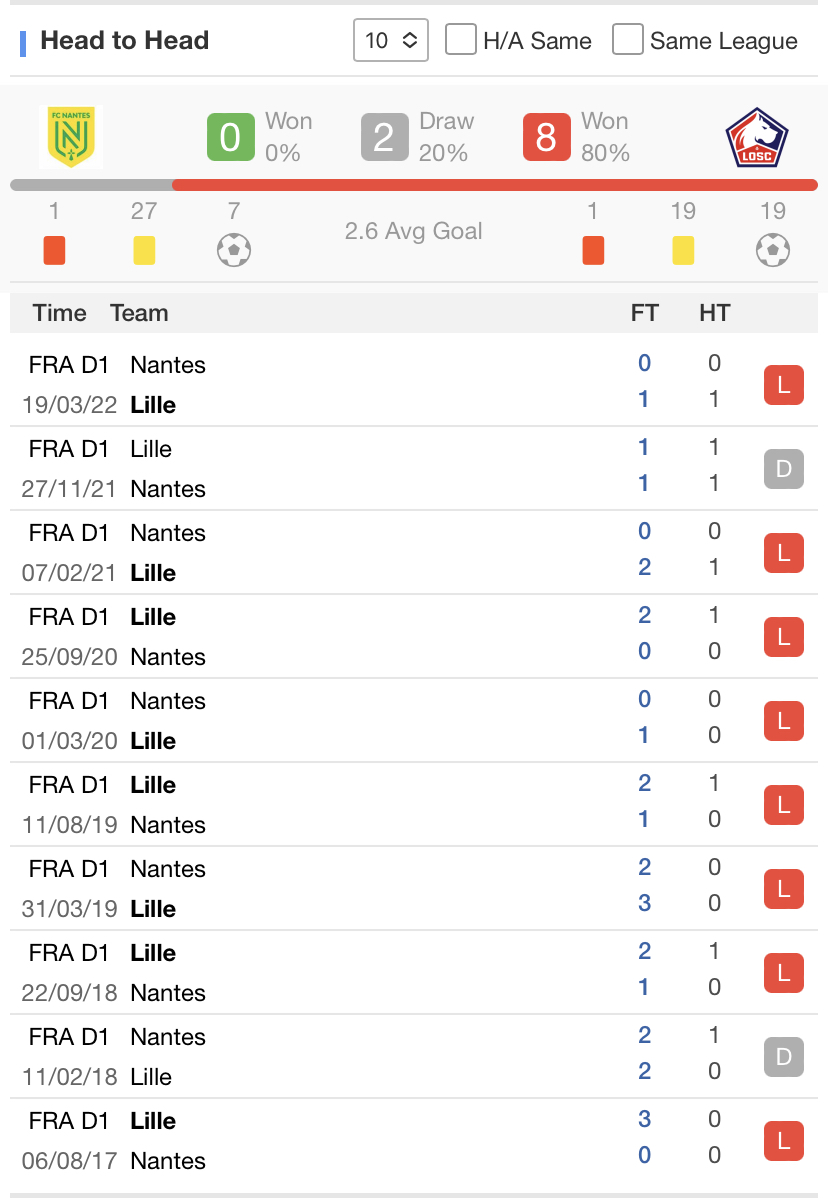 Lille started their Ligue 1 campaign with a well off 4-1 win against newly promoted Auxerre. They have done fairly well over the past couple of months, losing just once in their last 7 matches. Lille will once again travel to the Stade de la Beaujoire for their first road match of the new campaign, they will fancy their chances against an out-of-form Nantes squads. Recently Lille have enjoyed a good run of form

Verdict: Both teams have met a couple of times, and those encounters have mostly been on a low scoring. Taking into account all of the past five meetings between both teams saw less than three goals scored, same should be expected here. Meanwhile, Lille dominated Nantes in recent years; they managed to stay unbeaten in their past 14 duels with Nantes, with 11 victories and 3 draws. Considering all things, Lille should take all the three points.