England Championship round 3 will start with a game between Watford and Burnley on Friday night.

The Hornets began their campaign with a 1-0 victory against Sheffield at home before their most recent match, a lucky 1-1 draw with West Brom. At the League's table, they are occupying the fifth spot.

Under Vincent Kompany's leadership, Burnley has experienced something of a summer revolution. They started the 2022–23 season with three points after defeating Huddersfield 1-0 on the road before drawing 1–1 with Luton Town at home in their final game. 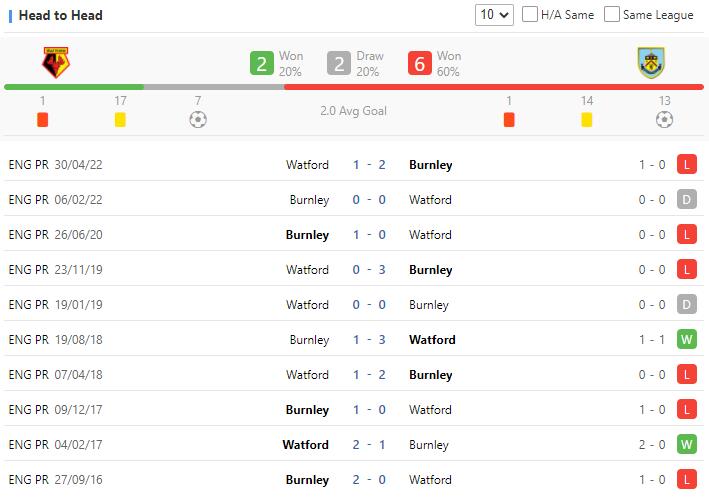 Both of them are in form. Burnley have not been defeated by Watford since 2019, which take the upper hand. We anticipate that both team will score in the coming match and the total goals will be over 2.25.