On 12 Aug 2022, at 12:30, Wuhan Three Towns and Beijing Guoan will face each other at Wuhan Sports Center Stadium, Wuhan China. 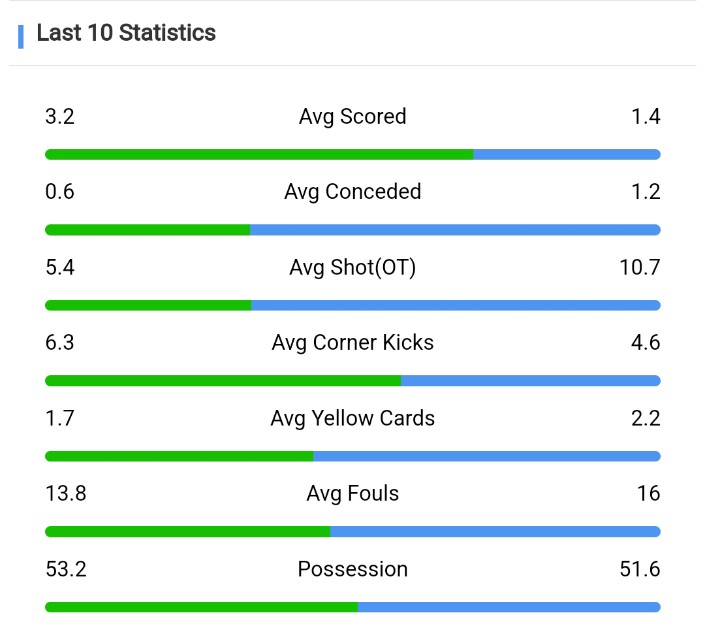 Recently, the team lost two straight matches and they dropped to 8th place at the table. They have played five matches (L2, D2, W1) with 3 goals in their last five matches and the team has lost every chance of securing any away win as they have seen only one away win(W1, L2), which is a disadvantage for the whole team. They are ranked 5th in goals scored per match (1.7 goals) with a low chance that they will produce a shot on target as the home team has the best defender in the competition.

No h2h and Wuhan Three Towns will likely add another win against Beijing Guoan, which their chances of winning are poor but no rule out the possibility of goals.