Lech Poznan will host Vikingur in the second leg of their Europa Conference League third qualifying round.

Lech Poznan fell behind with a 0-1 loss in the first leg of this contest. They beat Dinamo Batumi with an aggregate score as 6-1 in the second qualifying round, winning 5-0 at home and drawing with 1-2 as away. They didn’t perform well at the start of the new season on their domestic League as they had only picked up 1 point in first 3 rounds. 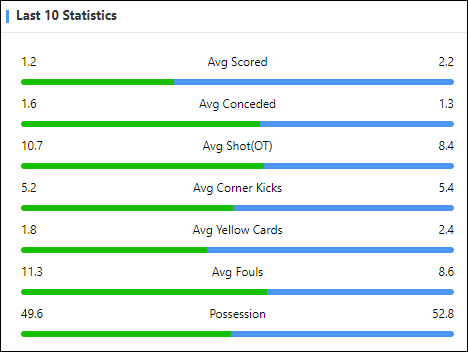 Vikingur Reykjavik were beaten by Malmo by 6-5 on aggregate in the Champions League so that they fell into this Europa Conference League. And in the second round of this contest, they beat The New Saints 3-0 on aggregate. On Icelandic domestic league, they are currently sitting 2nd position, and now they are unbeaten in their last eight games across all competitions.

Lech Poznan are not playing well at home since they had only won 1 of last 4 home games. For the other side, Vikingur Reykjavik has advantages in the first led and they are currently in a good run, but they have never won an away European game. So I won’t take a risk and only predict a game without lots of goals.