Sligo Rovers will meet Viking in the second leg of the third round of Europa Conference League on Thursday.

Sligo Rovers comes into this round from a 2-1 win over Bohemians on their domestic League, buy they have to improve their defenses as they kept no clean sheet in last 3 matches. However, they have scored in each of their last five matches and their last three games were with over 2.5 goals. 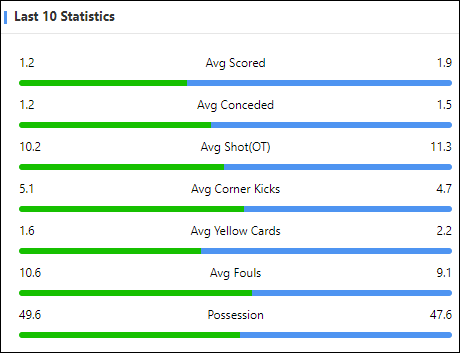 Viking headed into this round from a 2-2 draw in last away game against Sandefjord on Norwegian Tippeligaen. And they have remained unbeaten for last 3 matches of all competition. But they are also in poor defenses as they failed to keep clean sheet in last four games.

Both teams came from high-scoring games. Sligo's defense was weak, but they have strength on attack. The Vikings, on the other hand, have struggled to keep a clean sheet but failed to score. With that in mind, over 2.5 goals can be expected here.