Recently, the team lost their last match 3-0 which canceled their straight run to clean sheets. The team is ranked 7th in goals scored per match(1.7 goals) and ranked 1st away from home this season. San Antonio has secured more home win in five attempts with a total of 9 goals in five matches. Every possibility that Antonio has what it takes to secure the win tomorrow as they are unbeaten in 9 home games in the competition. 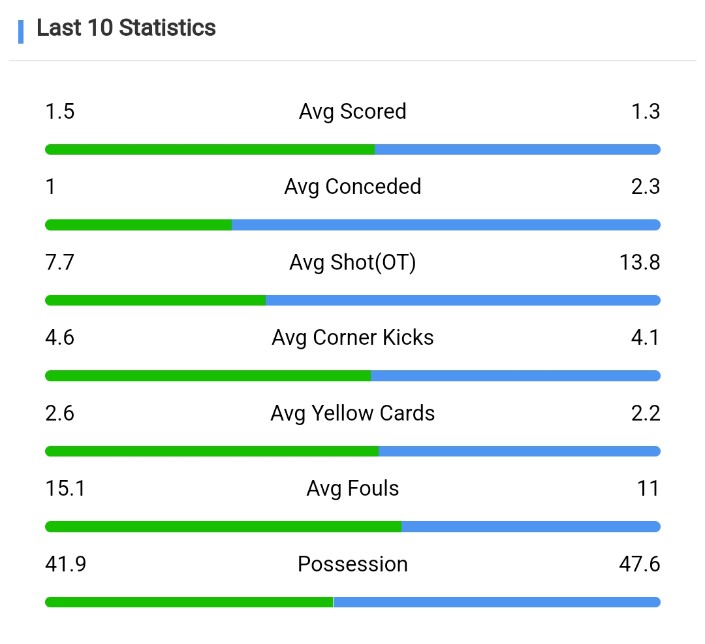 At the USL Loudoun United won their first-ever match in their last match, after going four straight losses in the competition. The chances of winning against the home team are difficult but everything is still possible as it looks like the team weakened from the loss of defeat. They have played five matches (W1, L4) with a total of 5 goals in five attempts. The away game has not been in their favor in their last eight attempts and has conceded the most penalties this season(9) and ranked 24th in goals scored per match(1.0 goals).

Antonio is more in shape to secure the win in tomorrow's game as their chances are at 88% but Loudoun United on the other might be seen to improve.