Basel will go head to head with Brondby IF in the third qualifying round of the Europa Conference League.

Basel have endured a difficult start since the new season of their new domestic League with only getting 3 draws. And they have picked up only 1 win in last 6 matches across all competitions. Fortunately, Basel has stable defenses at home, since they had only conceded 20 goals in 18 home games in last season. 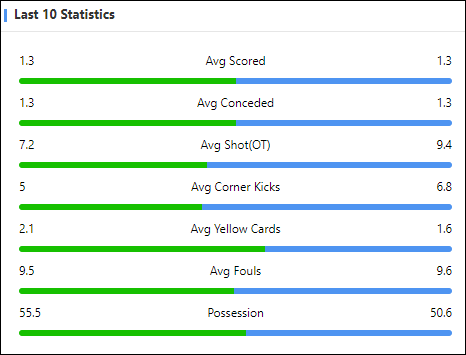 Brondby IF claimed a narrow win with 1-0 in the first leg of this contest against Basel. Brondby IF finished 4th in last season on their domestic League, but in the new season, they have been struggling with getting only 1win and 3 losses.

Both sides have been struggling but Brondby IF shows a little bit advantage in the first leg, I think they will win the Handicap in this round. Considering that Basel have some problems on their offensive and defensive sides, I think there won’t be many goals.