FED-UP Manchester United players are becoming increasingly annoyed by Cristiano Ronaldo's antics. A number would prefer it if he just left rather than the current impasse between player and club go on. There is growing anger amongst squad members at Ronaldo’s stance and attitude around the club. A United source said: “It is really starting to annoy a lot of players now. “He does have his allies in the camp but a lot are fed up with how he is going about things.” 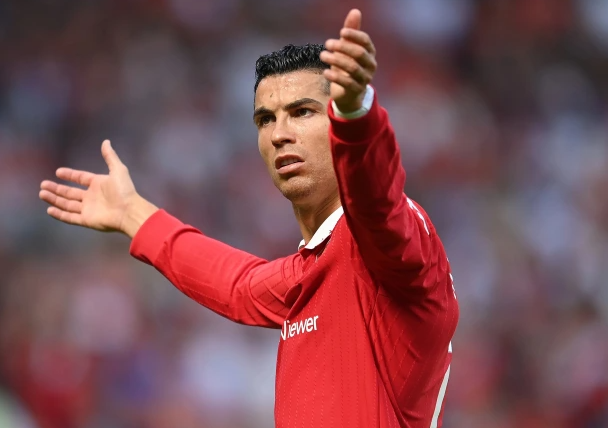 He did not go on the club’s pre-season tour claiming ‘family reasons’. He played the first half of the club’s pre-season friendly against Rayo Vallecano but left before the end. New boss Erik Ten Hag described that as ‘unacceptable’ and left the player out the starting line up for Sunday’s Premier League opener at home to Brighton. He came on in the 53rd minute but could not stop United going down to a 2-1 defeat.