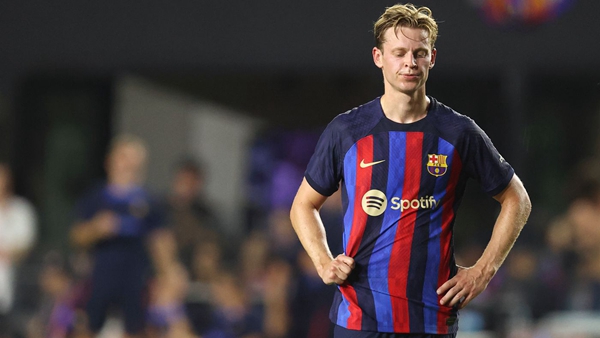 According to multiple media reports, in the contract renewals of the four players Piqué, Frenkie de Jong, ter Stegen and Lenglet. the Barcelona legal department believes that there is a possibility of suspected violations or even crimes. In particular, Dutch midfielder De Jong, the Barcelona club has informed that his current contract involves the illegal behavior of the former board of directors, and asked him to resume the performance of the original contract before the 2020 renewal. 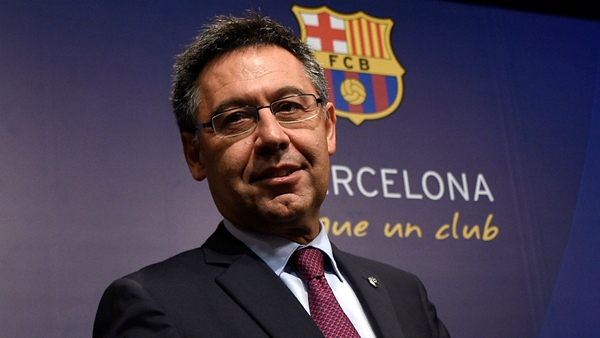 Four players reportedly extended their contracts with Barcelona on a pay cut two years ago - but Frenkie de Jong, ter Stegen and Lenglet all have their contracts A salary cut first, and a salary increase in the future. In the first season after the extension, Barcelona saved 30 million euros in salary expenditure on these four. However, according to the contract, the three other than Pique will receive double salaries after a few years of renewal. This approach has caused Barcelona to increase its salary expenditure by 311 million euros. Bartomeu was the president of Barcelona at the time, and his move was seen as a suicide.

Frenkie de Jong, Ter Stegen and Lenglet (who has joined Tottenham on loan) have yet to agree new deals with the club, and Barca hope they can all be reinstated. Pique, on the other hand, will have a new contract that runs until 2024 as it is currently, but his salary will be reduced. 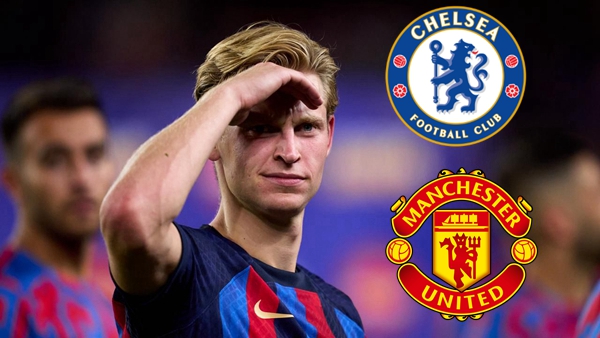 For Frenkie de Jong, Barcelona only gave him two options, one is to accept a pay cut, and the other is to transfer and leave. It is worth mentioning that Barcelona also owed De Jong 18 million euros in salary that has not yet been paid. At present, De Jong himself does not want to leave Barcelona, and hopes to continue to perform the contract after the renewal, but he is obviously not short of suitors. Premier League giants Chelsea are very interested in the Dutch midfielder. Although no formal offer has been made, the Blues are even willing to pay his back wages at Barcelona.

It is also reported that he told some teammates that he would not accept joining Manchester United anyway, and Chelsea is a "top" team that can play in the Champions League and can fight for everything.