The Tuesday matchup between the Atlanta Dream (14-19) and the Las Vegas Aces (23-10) will take place at Michelob ULTRA Arena.

The Las Vegas Aces defeated the Las Vegas Aces 89-81 last time out. For a total of 35 rebounds throughout the game, the Aces grabbed 24 defensive boards and 11 offensive boards. They lost control of the ball five times while making eight thefts. A'ja Wilson hit 13 of 24 shots, or 54.2 percent, and pulled down 6 rebounds. 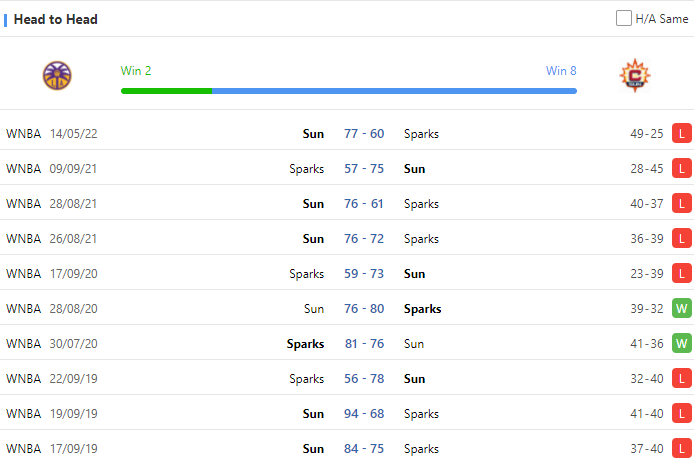 In their most recent game, the Atlanta Dream fell short by a score of 81-71 to Minnesota. Atlanta finished the game with a field goal percentage of 39.1 percent (25 out of 64) and made 7 out of 22 three-point attempts. Naz Hillmon made 3 of her 6 shots for 10 points. She played for 28 minutes while on the court and grabbed 7 boards.

The Aces will easily prevail in this match. However, we predict that the Aces will win by a smaller margin than the predicted point difference. The Aces are 6-9 ATS at home, while the Dream are 8-8 ATS on the road. The Atlanta Dream +9.5 is the pick I recommend.