Nunez have just gain one goal and one assists in his first PL show, lets look forward to Haaland. 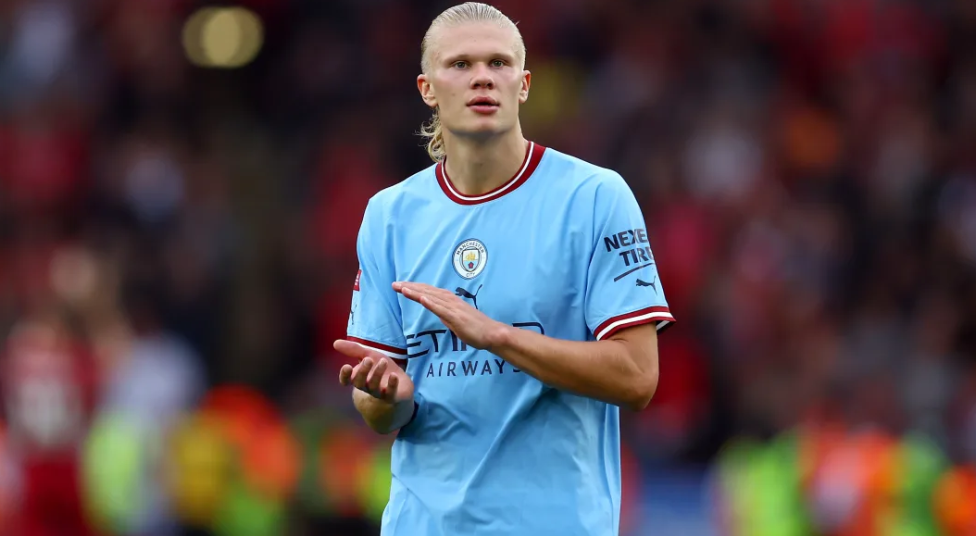 Striker Erling Haaland is set to make his Premier League debut for Manchester City at West Ham. City will be without defender Aymeric Laporte for the start of its league title defense. Laporte had knee surgery and could be sidelined for a month. West Ham’s new signings aren’t ready to debut. Striker Gianluca Scamacca isn’t fit enough yet and defender Nayef Aguerd has a knee injury.