Sunday's final friendly match between Juventus and Atletico Madrid will mark the conclusion of their preseason preparations for the 2022–23 season.

Atletico's third-place result in La Liga last season. They kept the most of the leaders while bolstering the right side of the defense in the off-season. Only Luis Suarez moved back to his country of origin to complete his European career. Atletico played three exhibition games in the off-season and won all of them. Noteworthy is the fact that the team defeated Manchester United 1-0. 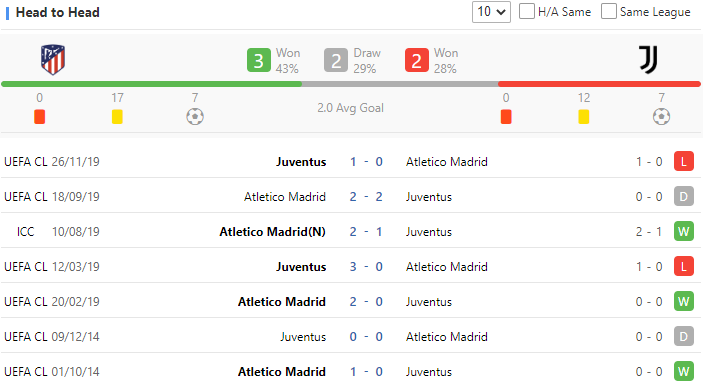 Juventus finished fourth in Serie A last year. A lot of players were bought for this reason, including Paul Pogba. The Frenchman, however, managed to gravely hurt himself and miss a long period of time. Juventus participated in three friendlies during the off-season. He was competing against Real Madrid and Barcelona at the same time, but he was unable to defeat any of them.

Atletico may take advantage of Juventus' injury issues and defensive struggles because they are currently unbeaten in preseason play and are getting close to full health.