Holland Eredivisie vs AZ Alkmaar vs Go Ahead Eagles

Holland Eredivisie vs AZ Alkmaar vs Go Ahead Eagles

At 15:45, AZ Alkmaar goes head to head against  Go Ahead Eagles at Round 1 of the  Netherlands Eredivisie at the AFAS Stadion,(Alkmaar).

Alkmaar is feeling the energy and positive chances that their starting match will be played at a high level because all players are present for the match tomorrow. Last season's meeting against Eagle was a massive win after 26th September 2021 which they won on home soil and scored more than two goals against them. The opening match is at Alkmaar home and the chances to win against the Eagles are high with six goals scored in their last five matches and (W3, L2), no home defeat in their last five attempts. 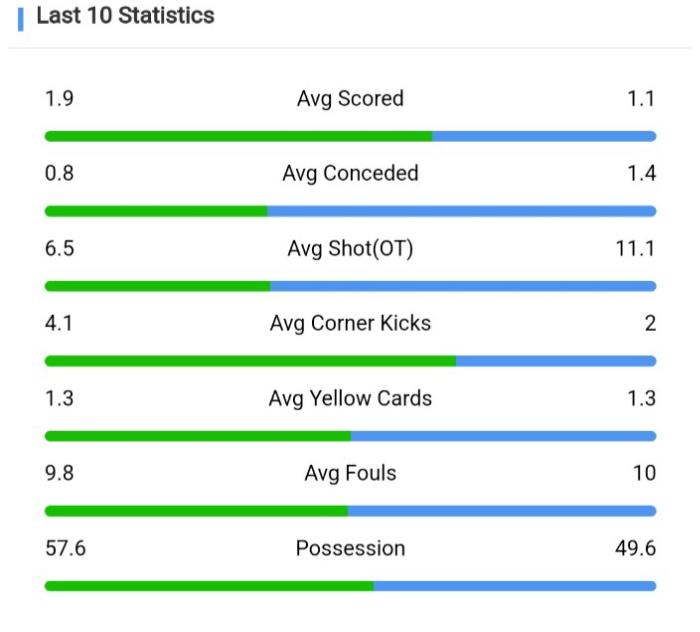 Eagle summer club friendly was a massive improvement for the team as they scored 4-1 opening score at 12th minute and their new arrival who scored the goal at 12th minutes Finn Stockers. A new season Eagles have had no chance against AZ since 2015/22 and AZ has more goal lines at each meeting but hopefully, the Eagles take advantage as the season is at the beginning. Despite winning three matches and losing two in their last five attempts with 22 goals in five attempts.

AZ can take the opportunity to secure the win but the chances of the Eagles holding the game draw is at 67% and both teams are going to score.