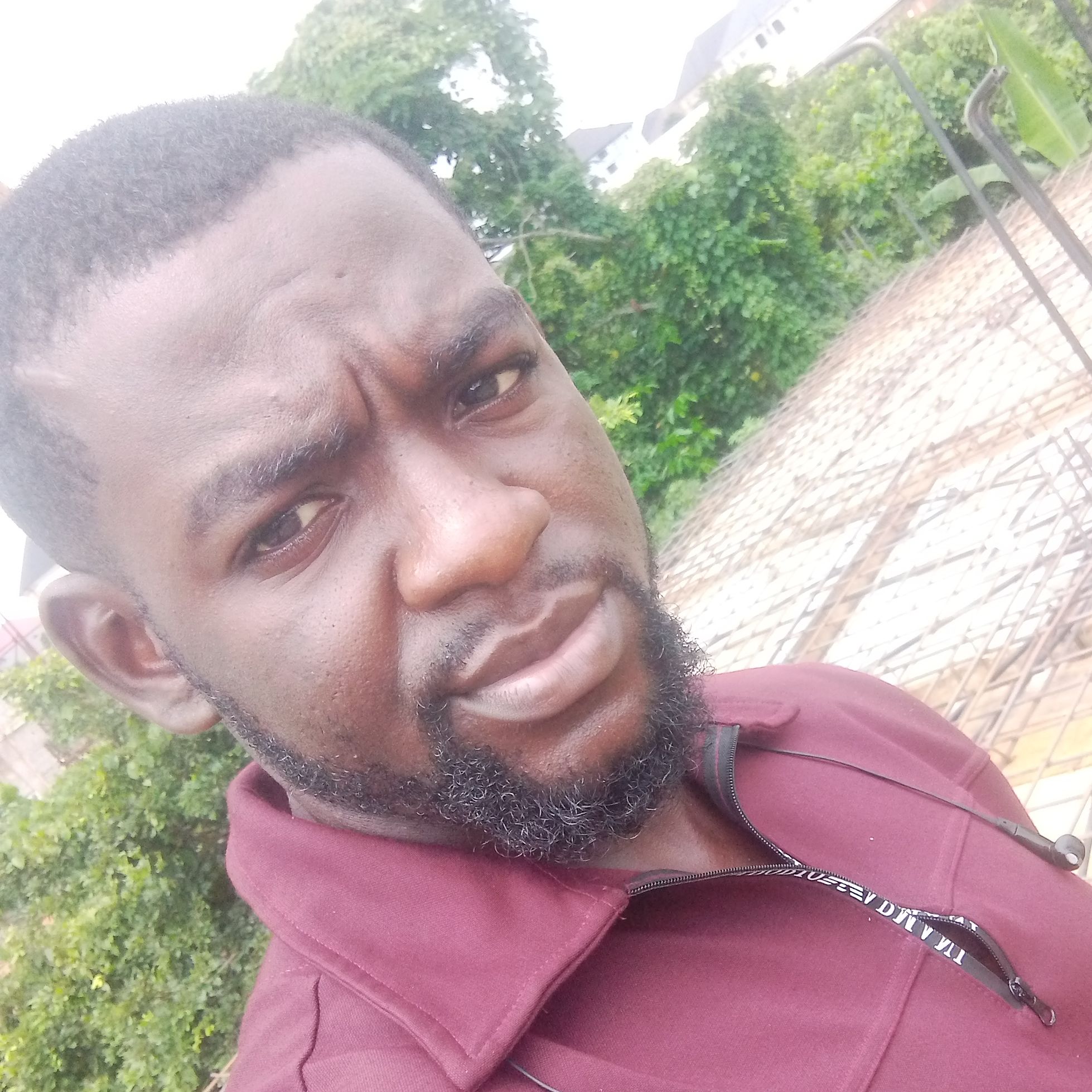 The match between AZ vs Go Ahead Eagles for the Netherlands Eredivisie competition is scheduled to be played on 07 August, 2022. The match kicks off at 15:45 UK time. It will take place at the AFAS Stadion, in Alkmaar.

However, welcoming one of last season’s worst performing away sides, Go Ahead Eagles, could be just the tonic to provide AZ with the confidence to cut the deficit when Dundee arrive later in the week. Only three Eredivisie sides picked up more points than AZ at home last term and the hosts can use that confidence along with their new signings to post a big win against G.A Eagles here, one which would not be too alien as over half of their home league wins last season came by a -1 handicap busting scoreline. 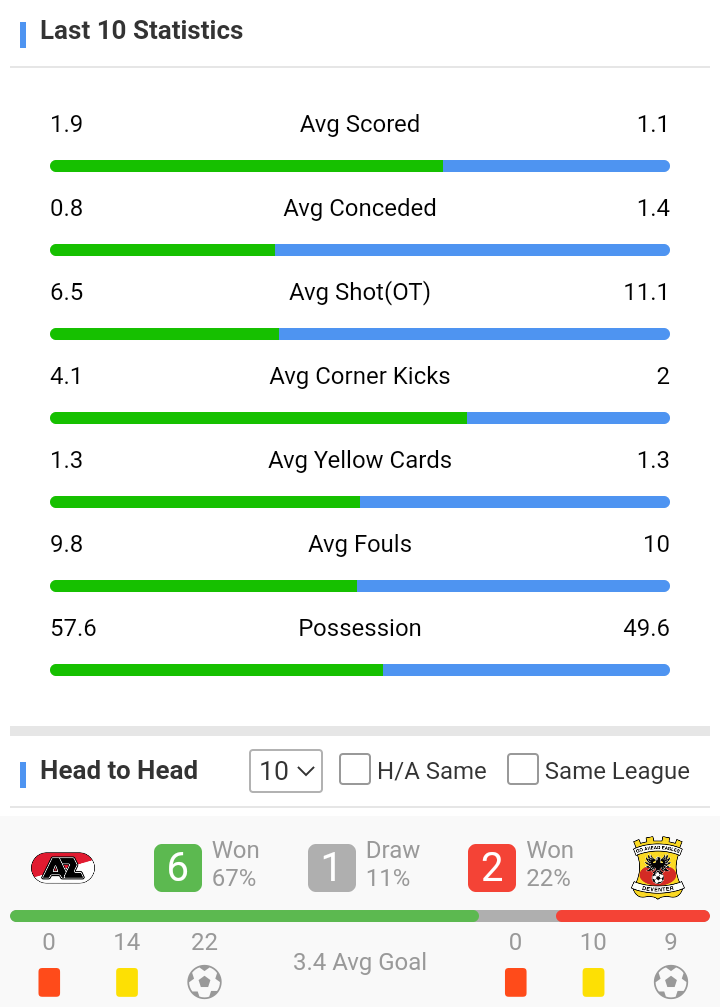 Survival was always the main goal for G.A Eagles last term and this season looks no different unless one of their relatively unknown signings can make a name for himself. Perhaps the most notable of G.A Eagles’ arrivals is Finn Stokkers, the former Waalwijk striker who managed four goals in 26 top flight appearances last season, a return which begs the question of whether they have the quality to break open an often astute AZ outfit.

We predict that AZ will win this game handily with a -1 handicap selection.

Obinna1010 237 Article
I am a footballer, awaiting for signing. I love football and analyzing is the best way I can do more to
See More Article