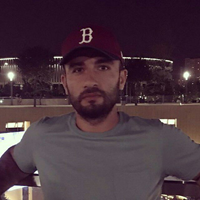 The Dallas Wings defeated the Chicago Sky 84-78 in their game. For a total of 34 rebounds throughout the game, the Wings were able to get 23 defensive rebounds and 11 offensive rebounds. They lost control of the ball nine times while accumulating 12 thefts during the contest. Teaira McCowan had a 66.7 percent shooting percentage and 8 of 12 made field goals in this contest. 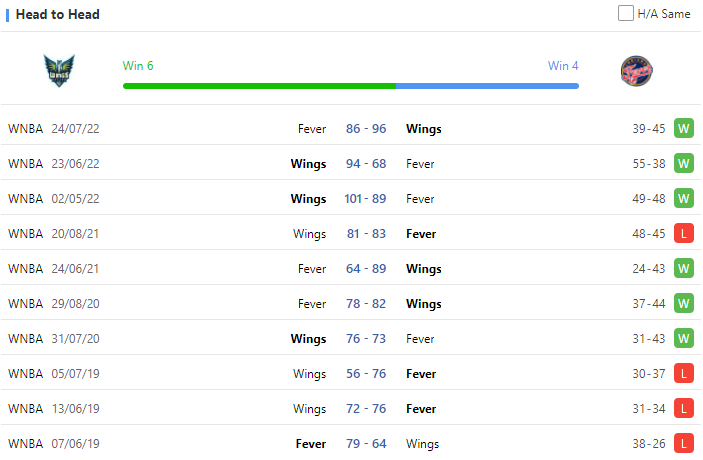 The Indiana Fever lost to the Atlanta Dream 91-81 last time out. Indiana hit 5 of 17 three-point tries and completed the game with a field goal percentage of 38.9 percent (28 of 72). The Fever made 20 out of their 27 tries at the charity stripe for a success rate of 74.1 percent. NaLyssa Smith scored 21 points on 5 of 14 shots. She played 33 minutes while on the floor and grabbed 5 rebounds.

Basketball Women’s National Basketball Association Fever Wings
(Disclaimer：Any views or opinions presented are solely those of the author and do not necessarily represent those of NowGoal. We disclaim any responsibility and accepts no liability for any direct or indirect loss or damage arising from any inaccuracies.)

Omid D 20 Article
I have been working on the NBA for eight years also writing my analysis for a magazine.
See More Article