Guangzhou City has shown a slow rate of seeing through any match despite having played 10 matches, they were only able to secure only one win and throughout the last five matches, the team was not even able to secure a draw in their previous games both home and away. No home win in their last five matches Ranked 16th in goals scored per match(0.6 goals) and haven't a clean sheet in 8 matches and have not won any match in 8 matches. 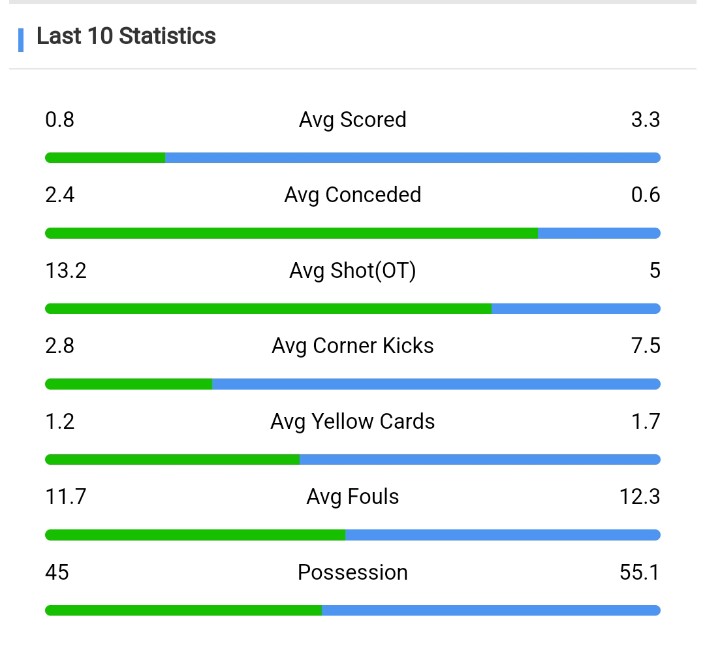 The home games are borrowed two at the table and have not won any game in their last five matches and Wuhan three Towns are ready to secure another win setting a new record in the league.

Football Chinese Super League Wuhan Three Towns Guangzhou City
(Disclaimer：Any views or opinions presented are solely those of the author and do not necessarily represent those of NowGoal. We disclaim any responsibility and accepts no liability for any direct or indirect loss or damage arising from any inaccuracies.)

Chijioke 492 Article
I am Chijioke.I am a super Barcelona fan.I enjoy writing and analysing games in sport betting.I am interested in winning.
See More Article