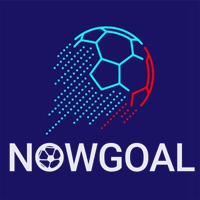 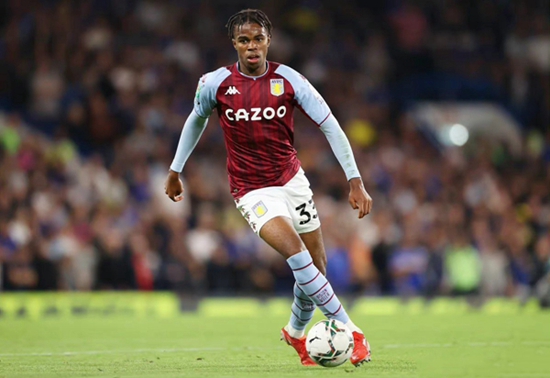 Chelsea officially announced that they had reached an agreement with Aston Villa to permanently sign the opponent's 18-year-old local midfielder Chukwuemeka, the main player of the England U19 team, and was allowed to go to London for a medical examination. According to British media, Chukwuemeka's transfer fee is 15 million pounds + floating terms. The player will sign a 6-year contract with the Blues after the completion of the medical examination. 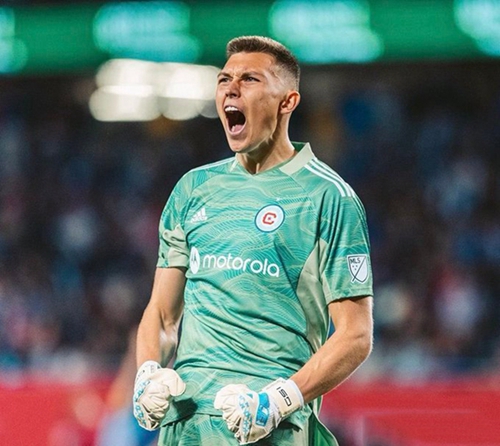 The 18-year-old goalkeeper Slonina, who plays for the Chicago Fire of the MLS, passed the medical examination arranged by Chelsea on Monday and signed a six-year long-term contract with the Blues, which expires in the summer of 2028. Slonina's transfer fee, fixed + floating, with a total price of $15 million, he will stay in the Chicago Fire in the form of a leaseback.

The 18-year-old goalkeeper has not yet been selected for the U.S. national team, so he cannot apply for a Premier League labor certificate for the time being, and returning to rent is a reasonable choice. 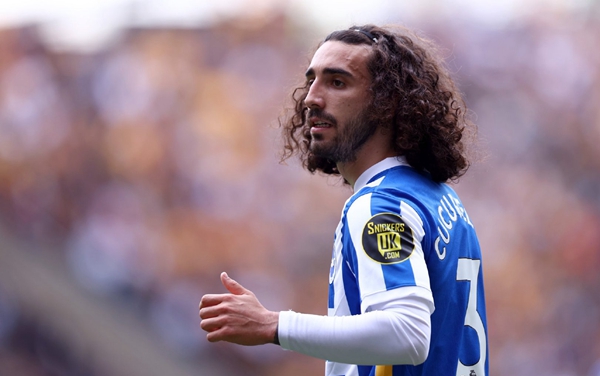 Chelsea and Cucurella have reached an agreement on personal treatment, Chelsea and Brighton will continue to negotiate! The Blues are in talks with Brighton to offer various offers, including the possibility of adding local defender Levi Colwill to the deal. Brighton are interested in him.

Manchester City made two offers, 30 million and 40 million pounds, both of which were rejected by Brighton, confirming that they would not bid higher than 40 million pounds. Chelsea are currently in the lead in this transfer battle.