The Premier League new season will kick off at Selhurst Park Stadium this Friday.

They get 5W-2D-2L in preseason games. The two defeats are from Man Utd and Liverpool, which shows their great preparation for the new season. Additionally, they spent close to €30 million on transfers, which included loaning, buying, and renewing contracts with important players.

It has been five years they have not finished top four in EPL table. The last time they played in the UEFA Champions League is 2017. They strengthen themselves by bring in offence players in transfer markets. And it works. They get a five-match winning streak in preseason games, with 20 scoring goals in total. 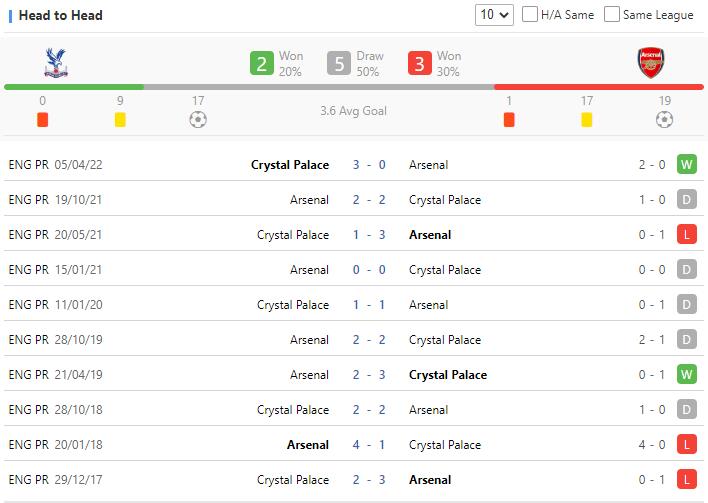 Arsenal are on a run now. It is predicted that Arsenal will win in the upcoming fixture.

Football English Premier League Arsenal Crystal Palace
(Disclaimer：Any views or opinions presented are solely those of the author and do not necessarily represent those of NowGoal. We disclaim any responsibility and accepts no liability for any direct or indirect loss or damage arising from any inaccuracies.)

Lnn 331 Article
Hi. I am Lnn. My passion for football started when I watched a football game by chance. That made me a fan of The Red Devil. I am happy to write the things what I am interested in.
See More Article