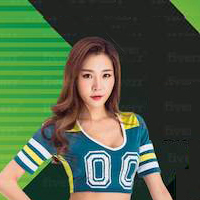 Dunajska Streda and Steaua Bucharest will meet at MOL Aréna for the first leg of the third qualifying round of Europa Conference League.

Dunajska Streda comes for this match after a 3-0 home win against Zlaté Moravce in their latest League fixture. In the Round 1 of Europa Conference League, they beat Vikingur Gotu with 2-0 in both 2 legs. After that, the team have kept unbeaten in last 7 matches across all competitions and won 6. With stable defense, they have only conceded 3 goals totally in these 7 games. 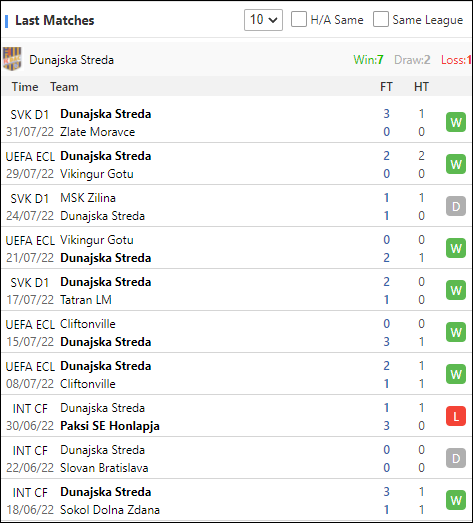 FC Steaua Bucuresti enters this match after a 1-1 draw at home against Craiova 1948 in the third round of their domestic League, and they haven’t won any of their games since the new season. In the 1st round of the Europa Conference League, they beat FC Saburtalo Tbilisi on aggregate points with 4-3.

Dunajska Streda are in steady forms with getting unbeaten run recently, while FC Steaua Bucuresti has only 1 win in past 5 games. I will be backing Dunajska Streda in this leg.

Football UEFA Europa Conference League FC Steaua Bucuresti Dunajska Streda
(Disclaimer：Any views or opinions presented are solely those of the author and do not necessarily represent those of NowGoal. We disclaim any responsibility and accepts no liability for any direct or indirect loss or damage arising from any inaccuracies.)

Suerte 416 Article
I am a football fans and I like writing.
See More Article