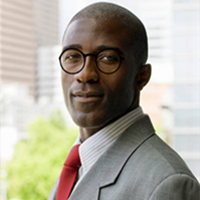 The New York Liberty defeated the Phoenix Mercury 89-69 last time out. 32 defensive boards and 10 offensive boards were collected by the Liberty, giving them a total of 42 for the contest. They turned the ball over 16 times while only recording 5 thefts in this contest. Natasha Howard had a field goal percentage of 76.9 percent for her 10 of 13 attempts in this game. She also grabbed 12 rebounds. 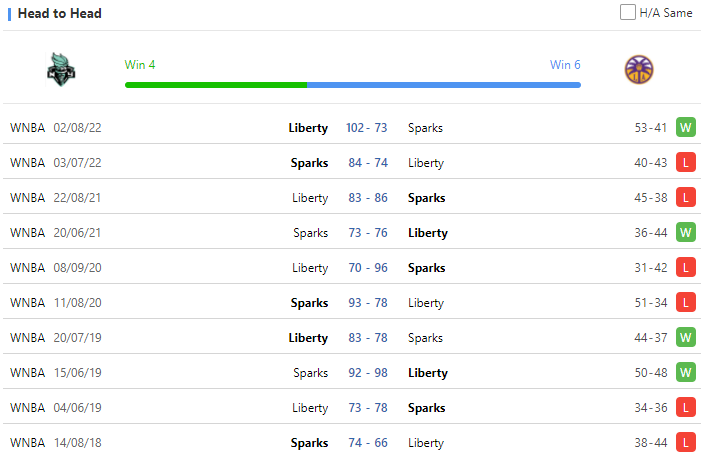 In their most recent game, the Los Angeles Sparks lost to the Minnesota Lynx 84-77. Los Angeles won the game with a field goal percentage of 36.1 percent (30 out of 83) and made 6 of 25 3-point attempts. Nneka Ogwumike scored 23 points on 9 of 18 shooting. She played for 30 minutes while watching the floor and grabbed 5 rebounds.

We anticipate it to be much closer than the oddsmakers anticipate. We believe the Sparks can keep up and reduce this contest to a single possession. Los Angeles Sparks +5.5 is the selection we recommend.

Basketball Women’s National Basketball Association Sparks Liberty
(Disclaimer：Any views or opinions presented are solely those of the author and do not necessarily represent those of NowGoal. We disclaim any responsibility and accepts no liability for any direct or indirect loss or damage arising from any inaccuracies.)

Mike Roblnson 255 Article
Mike Robinson is widely recognized as one of the most successful handicappers of the modern era. Mike first made his picks available to the public in the late 1990s. Two decades later, hes going stronger than ever.
See More Article