They shown their competitiveness by winning the Cup championship in the previous season. They haven't won in three games, though, so they're in bad shape. They end their losing streak by a 2-2 draw with Consadole Sapporo in the last game.

In July, they receive 3W-2D-1L. The only loss came in a friendly match against PSG. Despite not scoring a goal, they had up to 46 percent of the game's possession and 13 shots. They are in good condition now. 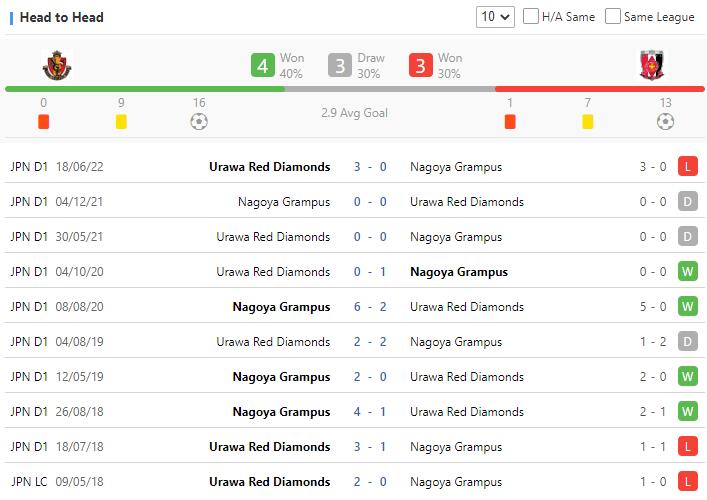