Hiroshima Sanfrecce will fight against Yokohama Marinos for the 1st leg of J-League Cup Semifinal this Wednesday.

They make progress under the management of Michael Skibbe. They have gone four League games without a victory, therefore they are out of shape. Obviously they’ve put more effort into the Cup.

They play well in J1 League this season, sitting in the first place at the table with 8 points lead. They seem possibly to win the title this season. There’s bad news that Ryo Miyaichi was injured in EAFF East Asian Cup game. 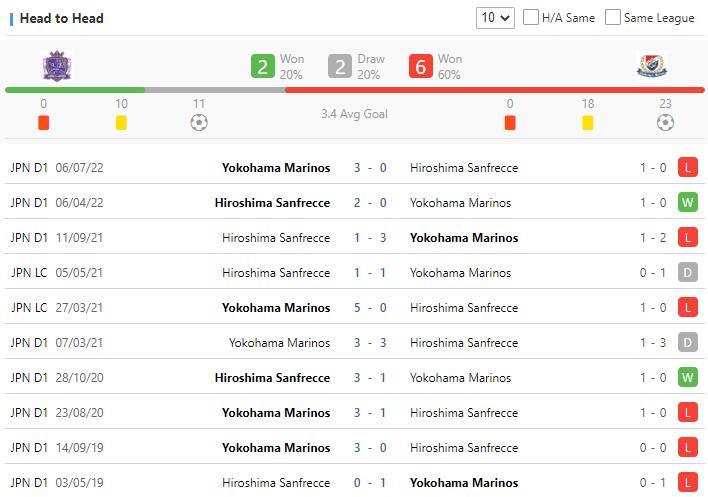