A clash between AFC Ajax and PSV Eindhoven will be held at Johan Cruijff Arena in the evening of Saturday.

Although crucial attacker Sebastian Haller is no longer on the roster, they bring in players like Steven Bergwijn, Calvin Bassey, Francisco Conseicao, and Owen Wijndal in the summer. Dusan Tadic, the captain of Serbia, will be the center of attention because he is expected to be a challenge for the opposing defense.

Ruud van Nistelrooij, the team's new manager, has high expectations for the forthcoming campaign given the additions of Guus Till, Luuk De Jong, Xavi Simons, and others. PSV defeated Ajax 4-0 in their previous Super Cup encounter, having the psychological benefits. 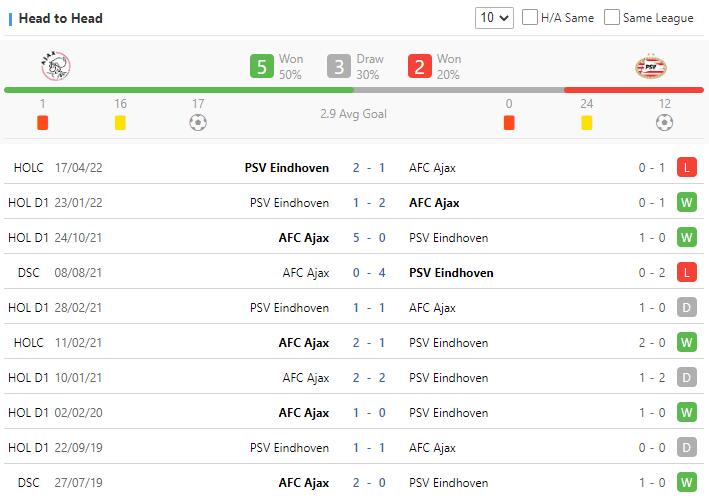 A high-scoring contest is anticipated given their attacking potential. And we predict that the game will end in a draw after 90 minutes with penalties.