On Saturday, RB Leipzig and Bayern Munich square off at the Red Bull Arena with both teams vying for the German Super Cup crown.

RB Leipzig lost 5-0 to Liverpool in a friendly on Thursday, leaving the German team with crimson faces. They will be seeking to rebound strongly after suffering their first defeat in five games dating back to the recently finished season. Leipzig will enter this weekend's match after only one loss in 14 official games since the beginning of the year. 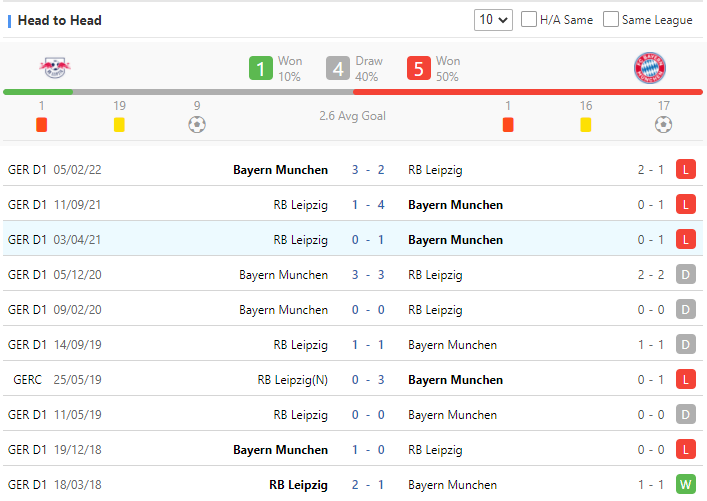 Bayern Munich lost against Pep Guardiola's Manchester City 1-0 at Lambeau Field last time out. This happened after the Bavarians' preseason trip in the United States began with a 6-2 thrashing of DC United last Thursday. Bayern on Saturday will be eager to halt their road form slump before the start of the new season, having won just one of their past four competitive away games.

Bayern Munich have had the upper hand in this matchup and are the overwhelming favourite to win. I anticipate Leipzig to put up a spirited fight, but I also believe the away team will prevail in the end.