These years, they play worse and worse. They did not come into championship playoff for several seasons. The cup is the only opportunity for them to win a title. In the playoff, they defeated Perth Glory 3-1.

They have a lot of cup experience because they have three times won the first prize. Since the the Australia A-League concluded, they have not played any games. Their current condition is unknown. 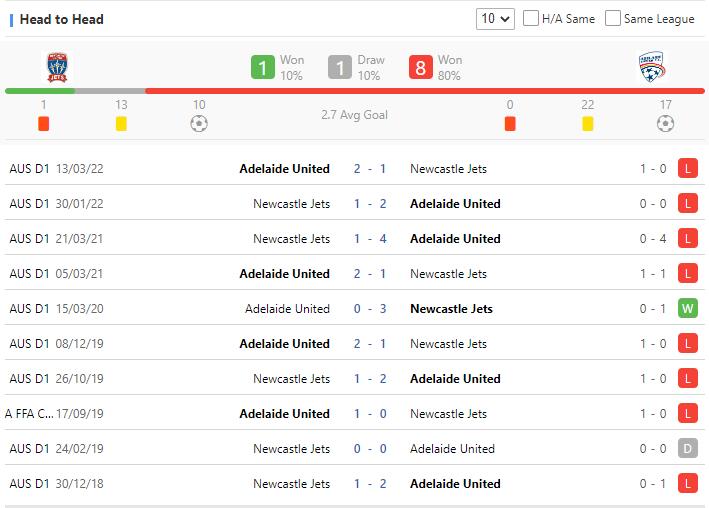 Adelaide got a winning streak from Newcastle Jets in their past head to head clashes, which makes them have the psychological advantage. It is predicted that Adelaide will not be defeated in 90 minutes in the coming fixture.