On Saturday night in California, Real Madrid will play their third and last preseason friendly of the summer when they take on Juventus of Italy.

Real Madrid's 2022–23 season preparations began with a 1-0 loss to Barcelona and drew 2-2 with Club America in their second friendly. Prior to playing Eintracht Frankfurt on August 10 in the UEFA Super Cup, Real Madrid who won the La Liga and Champions League double last season will open their new season on the road against Almeria before also facing Celta Vigo and Espanyol in the first month of the new campaign. 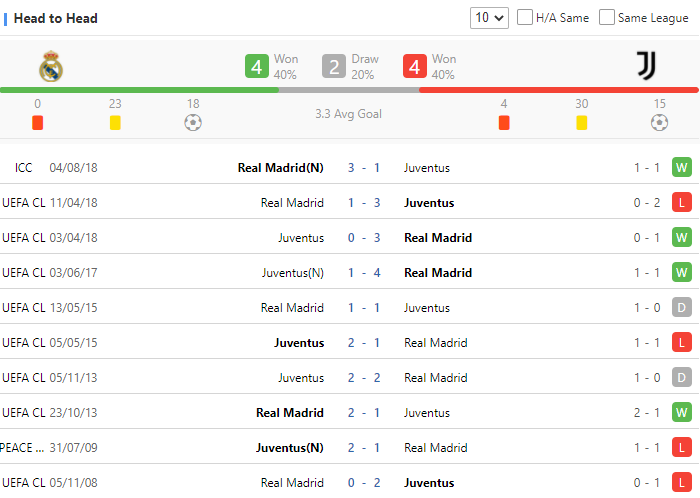 Prior to playing off a 2-2 tie with Barcelona on Tuesday night, Juventus began their preseason with a 2-0 triumph against Guadalajara. Massimiliano Allegri, head coach of the Italian giants, will aim for progress in 2022–23 after his team's fourth-place result in Serie A and elimination from the Champions League previous season.

Both teams will see this game as important practise for the next season, and we anticipate another exciting matchup. Although Ancelotti is sure to make changes from the match against Club America, I predict Real Madrid to defeat their Italian opponents by a slim margin.

David Garcia 542 Article
My name is Dave, a European soccer enthusiast, I believe all leagues have their own charms. This is the reason why I have been watching and studying those less popular leagues for 20 years.
See More Article