The 2nd leg of the Round 2 qualifying of Conference League will see the clash between Dunajska Streda and Vikingur Gotu.

Dunajska Streda enters this match with a 1-1 draw at Zilina in the second round of their domestic League in the new season. In the first game of this qualifying round of the Conference League, they also beat Víkingur by 0-2. They runs in a good form, since they only lost 1 of their last 8 matches across all competitions and won 5. 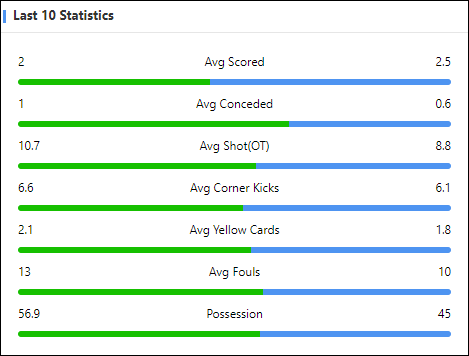 Vikingur Gotu comes to this clash from a 0-2 defeat against Dunajska Streda in the 1st leg, which makes their consecutive 6 wins run of all competitions has came to an end. They always performed well away from home, since they have won latest 5 away matches in all competitions.

Dunajska Streda should dominate goal possession and attack in a more organized way, so I will be backing them in this leg.

David Garcia 542 Article
My name is Dave, a European soccer enthusiast, I believe all leagues have their own charms. This is the reason why I have been watching and studying those less popular leagues for 20 years.
See More Article