The second leg of the UEFA Europa Conference League second qualifying round will see Maccabi Netanya versus Istanbul Buyuksehir Belediyesi.

Maccabi Netanya have remained an extended unbeaten run at home in last season, and their last loss coming on November 30th, 2021. And they improved their defenses at home in last campaign, conceding only 13 goals totally and keeping 9 clean sheets in 18 matches. 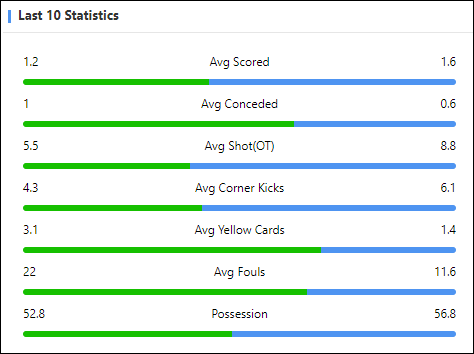 Maccabi Netanya performed well on their defenses, and they may impose this strength when they host a superior Basaksehir team. So I think there will not be lots of goals.