We were all hopeful and looking forward to the FIBA Asia Cup final. At the Istora Senayan in Jakarta, two sides that have so far demonstrated the most will face off.

We are at a loss for words after seeing Jordan and Lebanon play out a tense semi-final match, and we watched the game's thrilling conclusion. With a lead of two possessions and just under five minutes left, it appeared Jordan had another upset well under control. However, Lebanon dealt them a severe blow. As the Lebanese squad managed to rally and grab a slim lead with about 30 seconds remaining on the clock, it was a last minute deserving of a semi-final game. 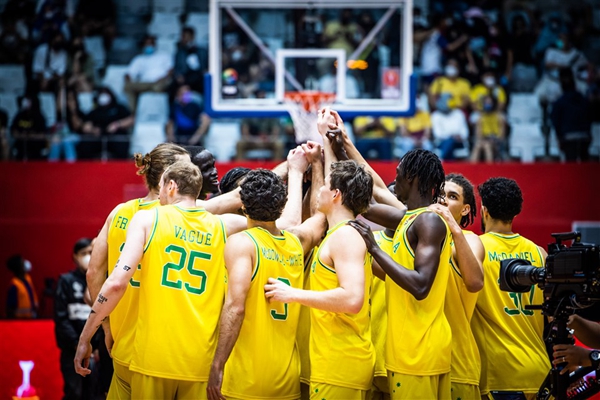 Australia dominated their semifinal matchup with New Zealand from the get-go, as was to be anticipated. The Tall Blacks kept within striking distance despite the Australian team having a 10-point advantage for the whole of the game. They were rewarded for their efforts and reduced Australia's advantage to two points with around three minutes remaining. Sadly, the more powerful Australia pushed away in the last seconds to win easily 85:76.

Although Lebanon have the tenacity and physicality to compete with Australia's frontcourt, the Boomers are superior overall in terms of talent. Although we believe the game will be competitive, they should be able to win and defend their championship, thus we choose to support Lebanon to cover the spread.