At the FIBA Asia Cup, a thrilling semi-final day will begin with a highly anticipated matchup between Australia and New Zealand.

It is clear from what we have seen so far that the Boomers are still unchallenged outside of Europe and the Americas. After easily defeating everyone they faced in the group round, they gave Japan a good fight in the quarterfinal, and they usually advanced to the semifinals. 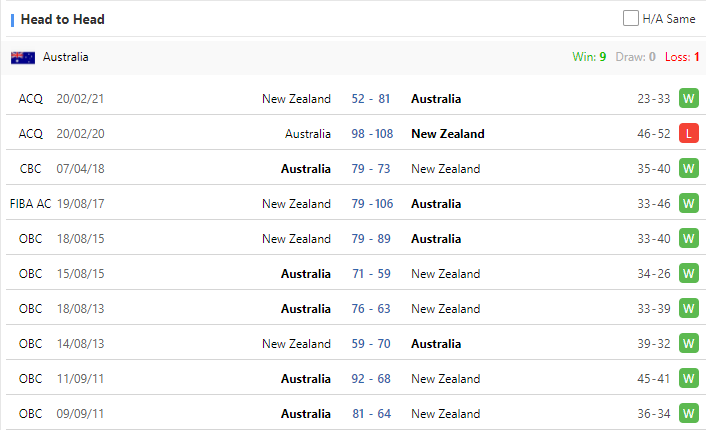 Although the Koreans were considered the favorites to defeat New Zealand in the semifinal match, they were having trouble due to several crucial absences. New Zealand will try their best and attempt to pull off an upset despite the fact that Australia is at least one or two classes above the opposition.

Although many anticipate a thrilling and close match, Australia definitely have the superior roster and more experience. Since New Zealand aren't one of their key rivals for the championship, I'll support the home side to win and cover the spread.