Estadio Corregidora will witness a game between Queretaro and Monterrey on Friday.

In the previous season, they were sixteenth. They continue to play poorly this season like they did last season and have yet to win. It's because their offense is anemic with only one goal this season by a midfielder, Jordan de Jesus Silva Diaz.

Victor Vucetich takes charge of the team again. Monterrey play well under his management, getting a two-match winning streak, with 4 scoring goals and 1 conceding goal. They are sitting in the fourth place at the table of the League. 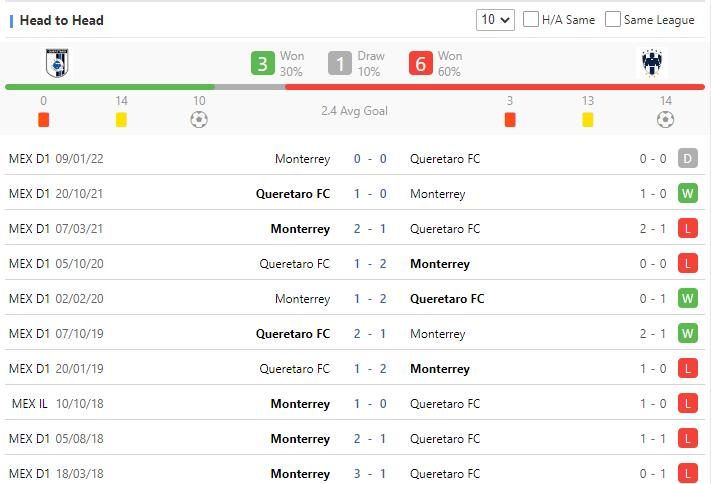