A clash between Maccabi Haifa and Olympiakos Piraeus will be held at at Sammy Ofer Stadium on Wednesday.

Maccabi Haifa lost last match against Hapoel Ber Sheva for the Israel Super Cup on penalties has been their straight 4th loss in a row. Fortunately, they performed well on their home soil, since they have won 5 of their last 7 home games. In addition, they are solid on their defenses, keeping clean sheets in all of their last 9 home wins. 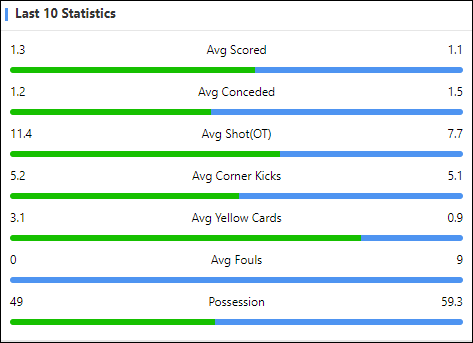 Olympiakos Piraeus won their 47th Greek Super League title, then headed into the second qualifying round of UEFA Champions League. However, they didn’t perform well in their recent matches, since they had only won twice in their 8 Friendly games. And they failed to keep clean sheet in 6 of these matches.

Football UEFA Champions League Olympiakos Piraeus Maccabi Haifa
(Disclaimer：Any views or opinions presented are solely those of the author and do not necessarily represent those of NowGoal. We disclaim any responsibility and accepts no liability for any direct or indirect loss or damage arising from any inaccuracies.)