In the first leg of their second qualifying round of the Champions League, FC Pyunik will be faced with F91 Dudelange as host.

FC Pyunik won over CFR Cluj on penalties in the first qualifying round of this competition. In the first leg, they played out with a goaless draw, then got another 1-1 draw in the second leg against CFR Cluj. FC Pyunik won their Armenian Premier League for the 15th time last season, and their new season will start at the end of July. 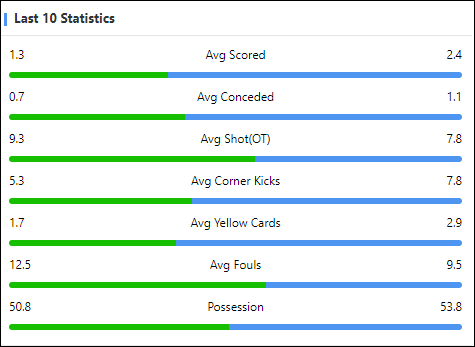 In the fist leg of the Round 1 Qualifying, F91 Dudelange got a narrow win with 1-0 against Tirana, one week later,, they won the second leg with 2-1. So that they headed into this round with a 3-1 aggregate success.

F91 Dudelange are impressive in the first round of this competition, but FC Pyunik has only conceded 7 goals totally in their last 10 matches of all competitions, and their home forms are nice. I think the home side would keep unbeatable in this clash.

Football UEFA Champions League F91 Dudelange FC Pyunik
(Disclaimer：Any views or opinions presented are solely those of the author and do not necessarily represent those of NowGoal. We disclaim any responsibility and accepts no liability for any direct or indirect loss or damage arising from any inaccuracies.)