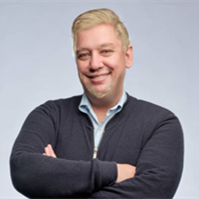 On Thursday, the Washington Mystics (11-8) will play the Seattle Storm at Climate Pledge Arena (10-6).

The Seattle Storm defeated the New York Liberty 81-72 the previous time they played on the floor. 38 total rebounds were obtained by the Storm in this game, including 33 defensive and 5 offensive. Gabby Williams ultimately had an impact for the Storm. She had a field goal percentage of 66.7 percent in this game, making 10 of 15 attempts, and had 9 rebounds. 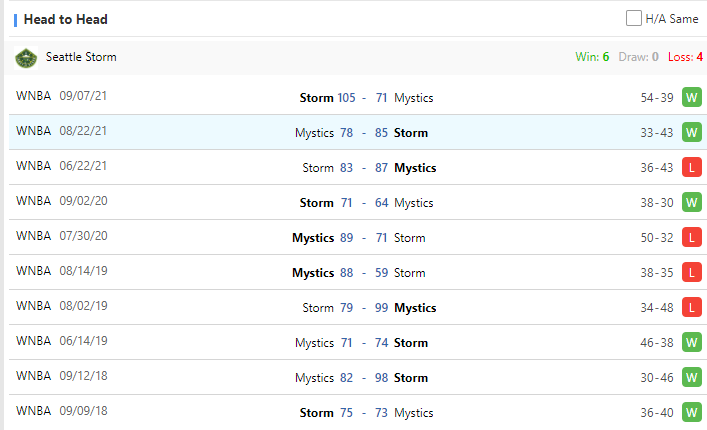 Washington Mystics lost to the Los Angeles Sparks 84-82 last time out. Washington made 29 of their last 70 field goal attempts for 41.4 percent of the game, and 11 of its 23 3-point attempts were made. One player that made an impact on the game was Natasha Cloud. She made 4 of her 6 shots for a total of 13 points. She spent 33 minutes on the floor and totaled 3 boards.

Seattle has performed admirably in their previous five away games, and they are about to start a home stand against a Washington squad that has won five of its last ten games, 5-5. In this matchup, we predict Seattle will triumph against Washington at home.

Basketball Women’s National Basketball Association Mystics Storm
(Disclaimer：Any views or opinions presented are solely those of the author and do not necessarily represent those of NowGoal. We disclaim any responsibility and accepts no liability for any direct or indirect loss or damage arising from any inaccuracies.)