Hamburger will play against Hertha Berlin at Stadion Ljudski vrt on Monday.

Hamburger SV
In the last game, they get a 0-1 away win from Hertha Berlin. With such an advantage, they are mentally stressless. What's more, they are in form, getting a winning streak. It is a good opportunity for them to return to Bundesliga. They won’t miss the chance.

Hertha Berlin
Instead, they are in a poor state, which have been winless for four matches and suffer a losing streak. Even if they have home advantage, they lose the match in the last promotion play-off. They stand little chance to win in the upcoming journey. 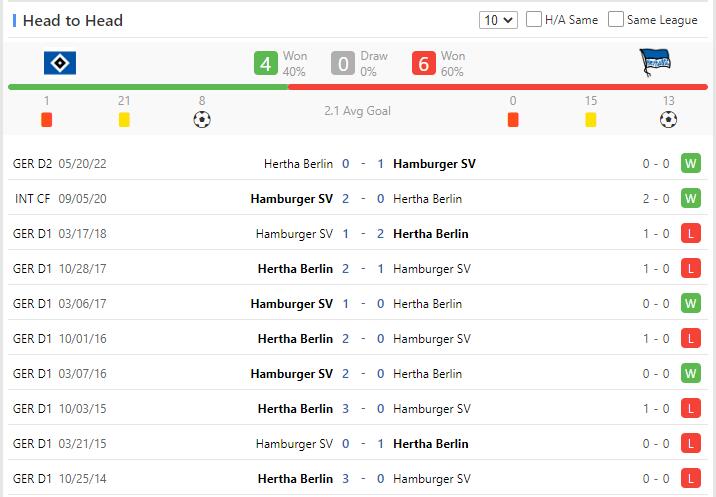 Football German Bundesliga 2 Hertha Berlin Hamburger SV
(Disclaimer：Any views or opinions presented are solely those of the author and do not necessarily represent those of NowGoal. We disclaim any responsibility and accepts no liability for any direct or indirect loss or damage arising from any inaccuracies.)