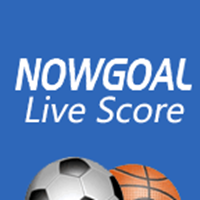 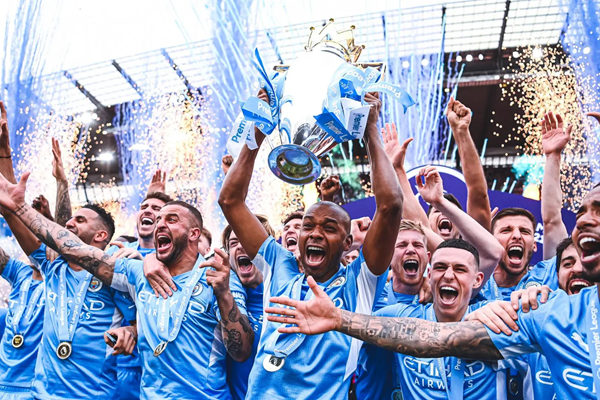 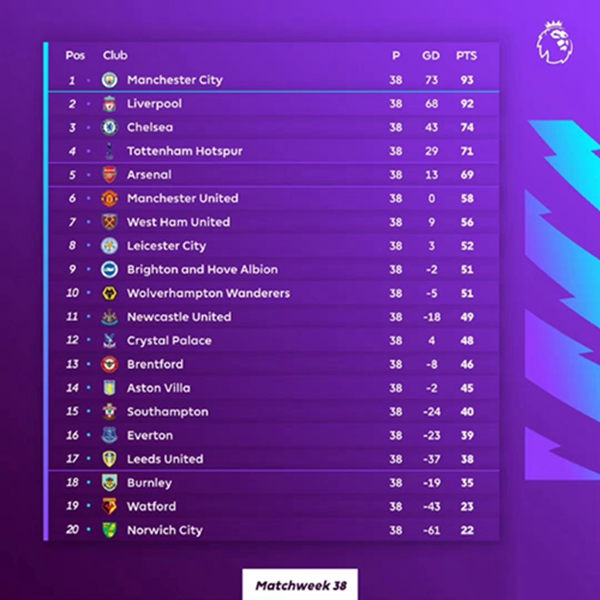 Degrade and Upgrade
Leeds United successfully won the last round, while Burnley lost. In the end, Leeds United overtook their opponents and successfully relegated, and Burnley, Watford and Norwich were relegated. Fulham and Bournemouth are promoted as runners-up in the Championship respectively, and another promotion spot will be generated between Huddersfield and Nottingham Forest. The game will kick off on May 29.